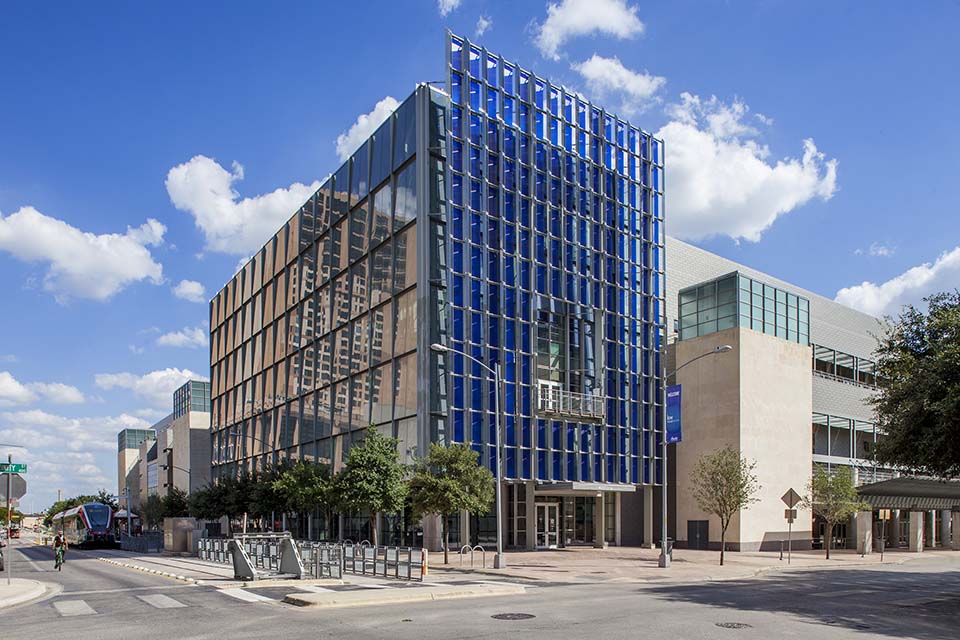 Proudly Serving the City of Austin

In the latter years of the twentieth century, Austin was becoming known as a city rapidly emerging as a great place to live and a powerful magnet for tourists and conventions. By 1990, it had become evident to city leaders that the city was missing a key piece of infrastructure to host about half a million guests throughout the year. Those leaders sought to alleviate the problem with the creation of a world-class meeting and convention complex that would provide outstanding event facilities and services for attendees of meetings, conventions, and public consumer shows.

The result was the opening in 1992 of the Neal Kocurek Memorial Austin Convention Center, serving as an economic engine for the city of Austin.

The accolades were quick to appear. In 2016, Forbes ranked Austin Number One on its “Cities of the Future” list. U.S. News & World Report named Austin the Number One place to live in the U.S. for 2017 and 2018. 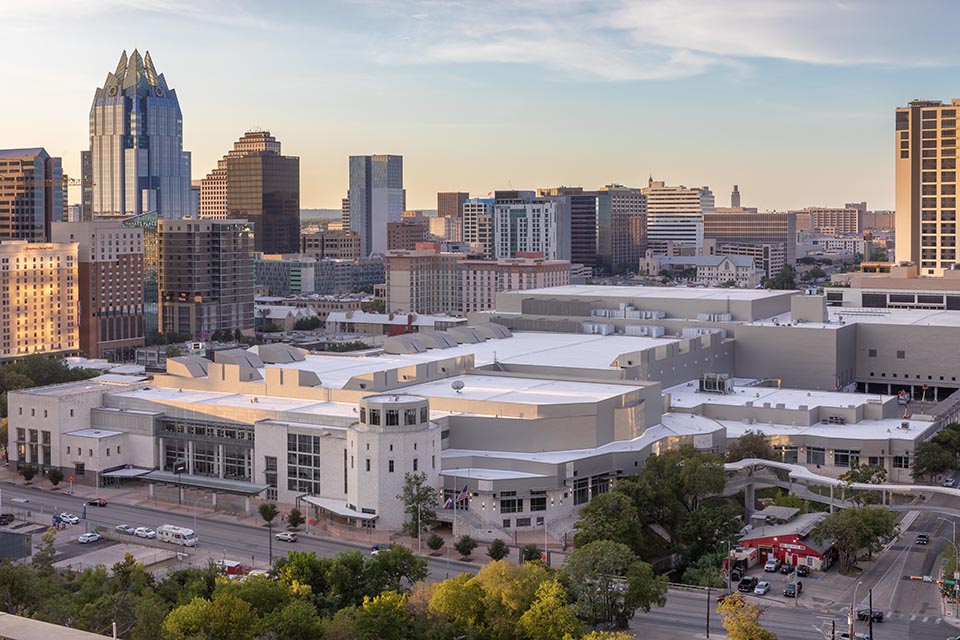 The Shining Star of the Lone Star State

The Austin Convention Center (ACC) is a USGBC LEED® Gold EB certified venue located in the heart of Austin. The facility’s convenient location on East Cesar Chavez Street in the heart of downtown Austin provides easy access to the Austin-Bergstrom International Airport, I-35, or Loop 1 by car or public transportation.

The Convention Center is also centrally located to upwards of 11,000 guest rooms in hotels within a two-mile radius. By the end of 2020, it is estimated that the number of hotel rooms will increase to more than 12,000.

The ACC team is also proud of their efforts in positively impacting the community through several “green-oriented” initiatives. The facility is powered by 100 percent renewable energy from Austin Energy’s Green Choice Program. In addition, 50 percent of all waste generated is diverted from landfills through the ACC’s extensive recycling, reuse, and composting program. 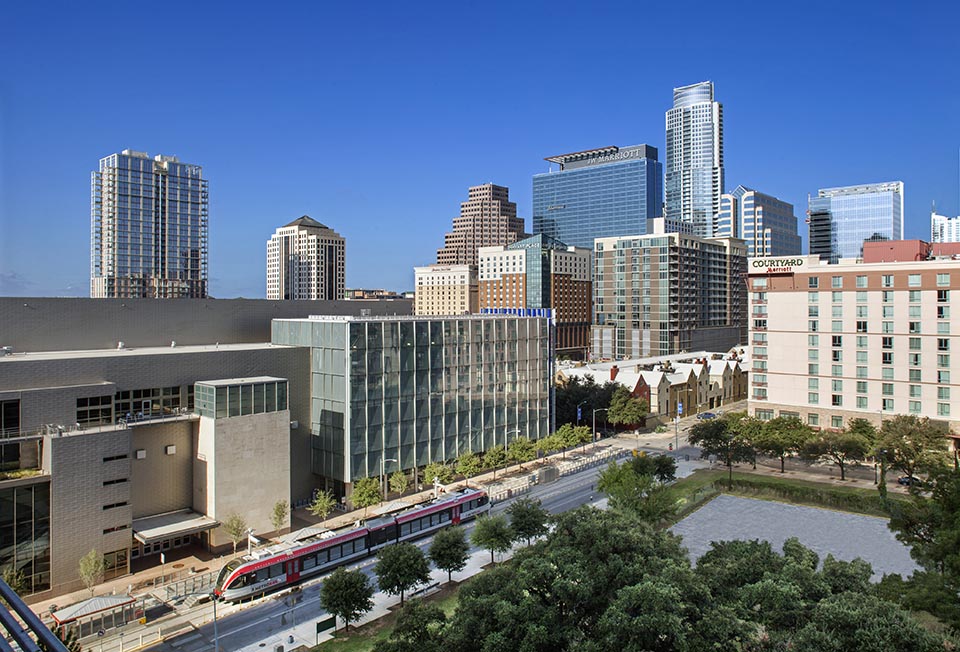 The Venue of Choice

The ACC’s world-class facilities provided and the efforts of its almost 500 full and part-time staff have produced dramatic results. Results from client surveys received after their events consistently demonstrate the ACC’s commitment to delivering outstanding services and facilities enabling clients to have a positive experience.

Cindy Jackson, Associate Executive Director of the Texas Association of Secondary School Principals (TASSP), weighed in on their 2018 Summer Workshop. “Our members love coming to Austin! They attend professional development sessions all day, and, in the eventing, they take advantage of the diverse entertainment and cuisine options in downtown Austin. There are activities for families which include museums, movies, shopping, exercising, and more. For the athletic enthusiast, there are plenty of trails to follow. For those interested in cultural events, they find adventure in Austin.”