Enhancing the Quality of Life for More Than a Million Texans

The Colorado River is the largest river entirely within Texas, stretching 862 miles from near the Texas Panhandle to near the Gulf of Mexico. The river’s watershed – the area of land from which water drains into the river – spans more than 42,000 square miles, about 16 % of the total area of Texas. LCRA manages the lower two-thirds of the river – the roughly 600-mile portion from about 80 miles northwest of San Saba to Matagorda Bay. 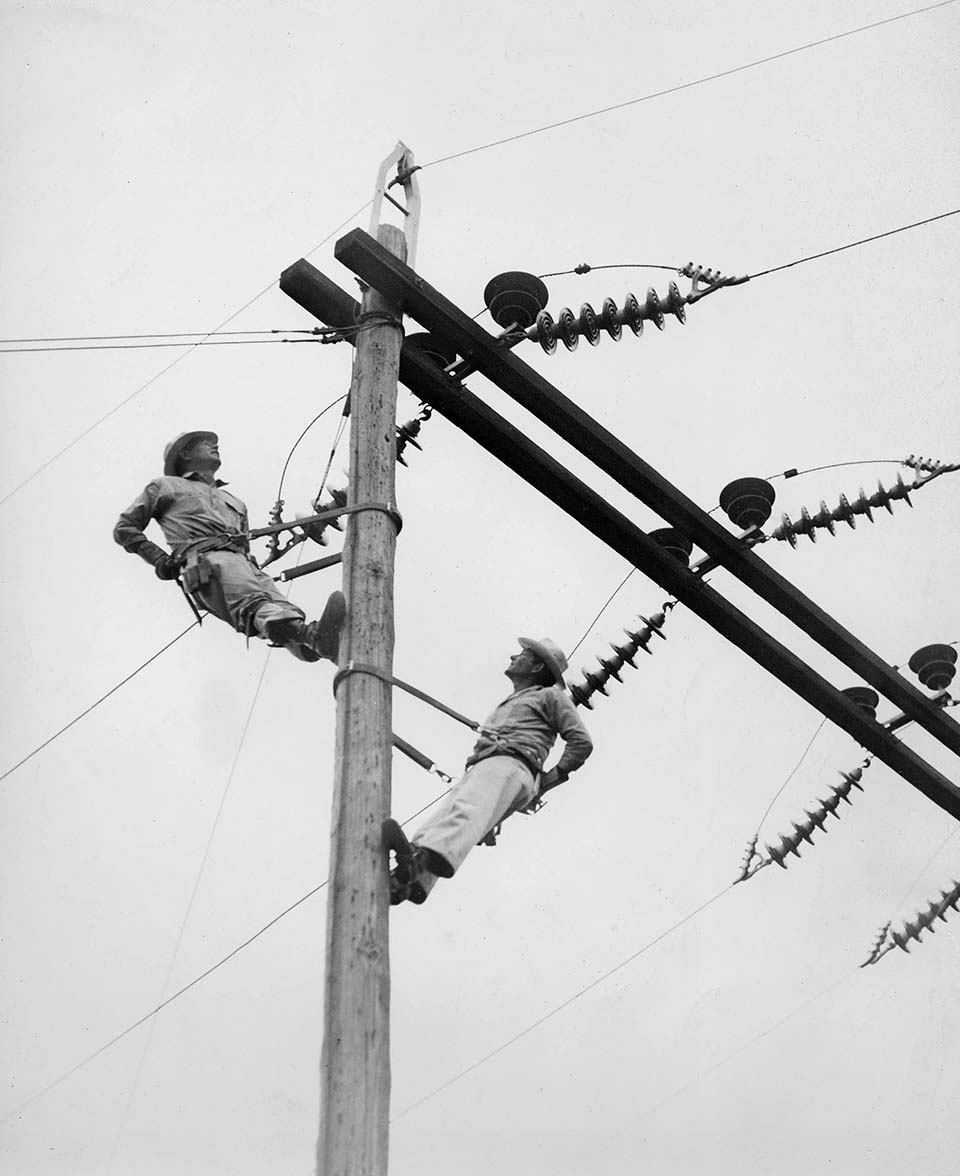 LCRA has been providing electricity to the Hill Country since the 1930s, and provided the first electric power to most small towns and rural communities in Central Texas. Pictured are transmission line workers in 1950.

Up to the 1930s, the river was a constant threat. In times of drought it could all but dry up, but when rains fell, it unleashed dangerous floods that inundated our capital city and other downstream communities. Flooding even rose above the iconic Congress Avenue bridge in downtown Austin.

At the same time, rural Central Texans faced an additional problem: the lack of reliable, economical electric service. Investor-owned utilities had focused on serving larger Texas cities, leaving smaller communities in the dark. Some Hill Country communities like Johnson City relied on a small generator that ran for a few hours every evening, and many farms and ranches had no electric service at all. In fact, many rural residents of the early 20th century lived and worked much like their ancestors of 100 years earlier.

On November 13, 1934, Texas Governor Miriam “Ma” Ferguson signed legislation creating the Lower Colorado River Authority and granting it authority to store and sell water, generate electricity, help reduce flood damages, and implement reforestation and soil-conservation programs. LCRA opened its doors for business on February 19, 1935, and, over the next two decades, built the six dams that created the six Highland Lakes along the Colorado River northwest of Austin. 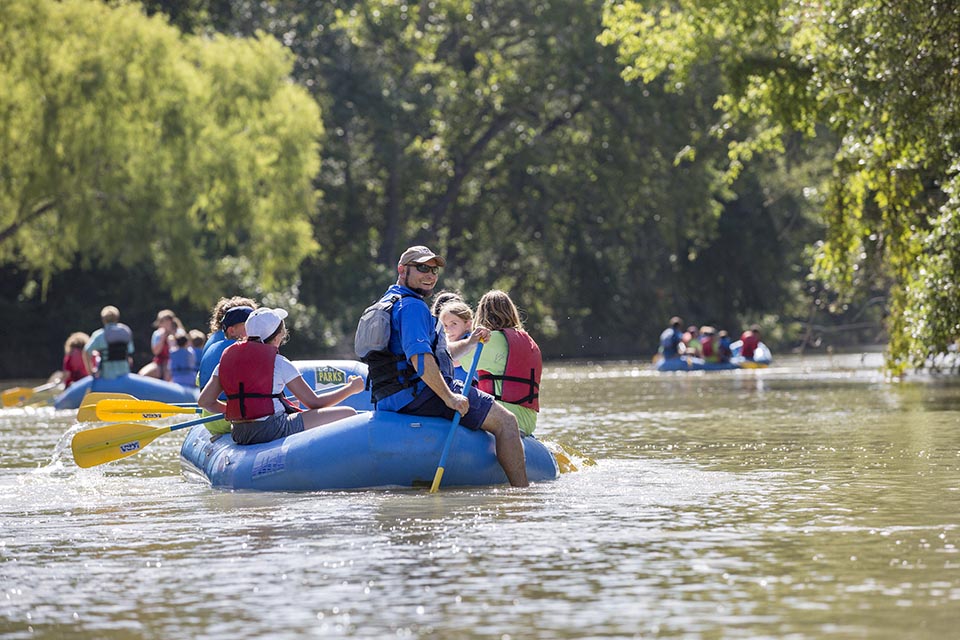 LCRA offers outdoor adventures at more than 40 parks along the Colorado River from the Texas Hill Country to the Gulf Coast. The parks provide access to the river, as well as hiking, biking and equestrian trails, kayaking, birding, fishing, boating, zip lining, and much more. Shown here is summer camp fun at McKinney Roughs Nature Park near Bastrop. 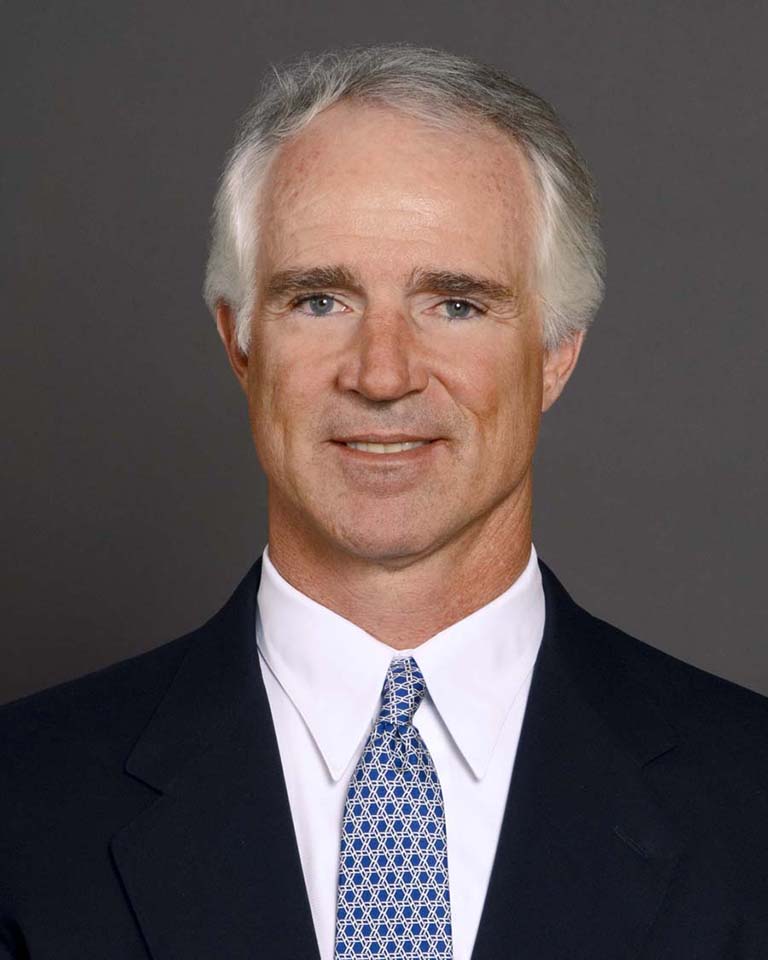 As it has for decades, LCRA also continues to manage the lower Colorado River, which provides water for more than a million people, businesses and industries, power plants and agriculture. The people of LCRA – including its employees, senior management team and Board of Directors, led by Chair Timothy Timmerman – are honored to continue enhancing the quality of life of the Texans we serve through water stewardship, energy and community service.