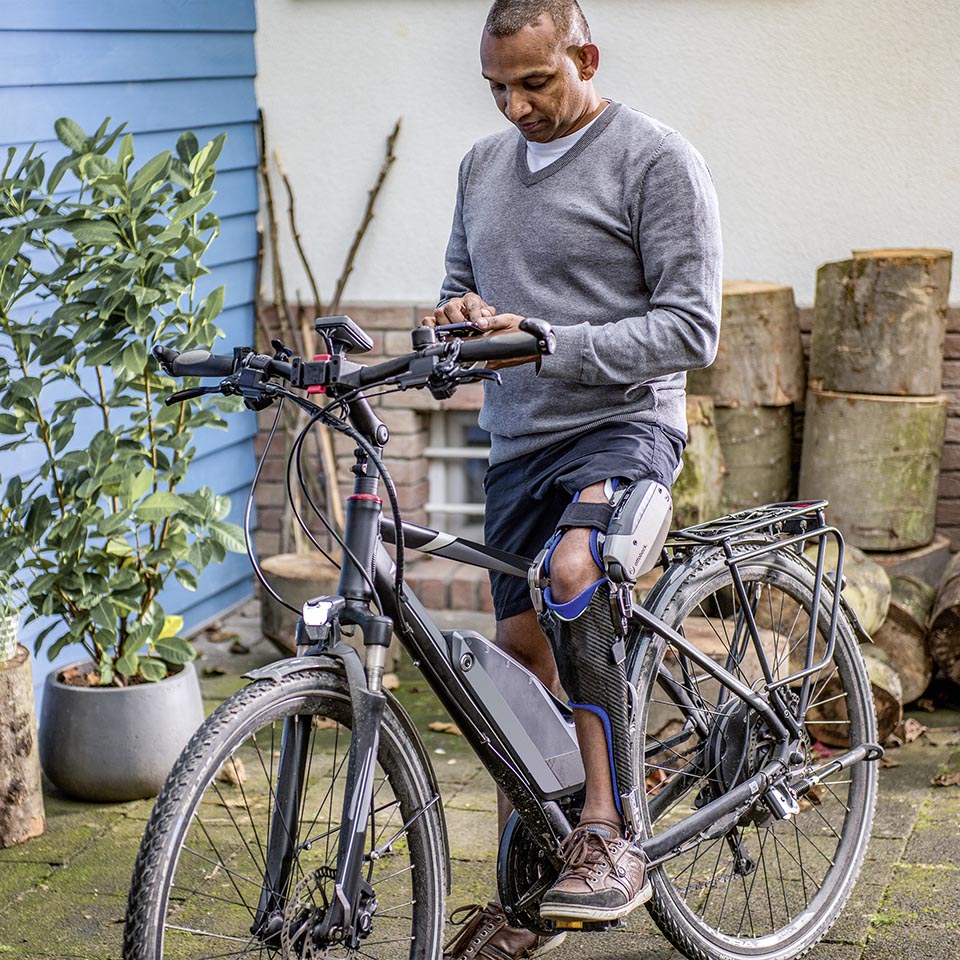 Setting the Standard for Prosthetics and Orthotics

From the dream of an orthopedic engineer in early twentieth-century Germany to the global leader in prosthetics a century later, the story of Ottobock has been a journey focusing on helping more people restore or retain their mobility. Otto Bock, an orthopedic engineer living in Berlin in 1919, envisioned mass-produced prosthetic components to improve the fitting for tens of thousands of veterans returning from World War I. The “Henry Ford” of the prosthetics industry, Otto Bock founded Orthopädische Industrie GmbH in Berlin, but later moved to Königsee, Thuringia.

Otto Bock revolutionized prosthetics with his ideas, and soon expanded activities outside the German market. His son-in-law, Dr. Max Näder, helped to found the first foreign branch of the company, now known as Ottobock, in Minneapolis, Minnesota in 1958. In 1990, Bock’s grandson, Professor Hans Georg Näder, assumed management of the company that has now become a global brand with locations in more than 55 countries.

To dramatically change the approach to doing business, Ottobock relocated its North American headquarters to Austin in 2014. The city’s entrepreneurial and tech business environment offered a digitally driven approach to accelerating growth, as well as a developing local medical device community. 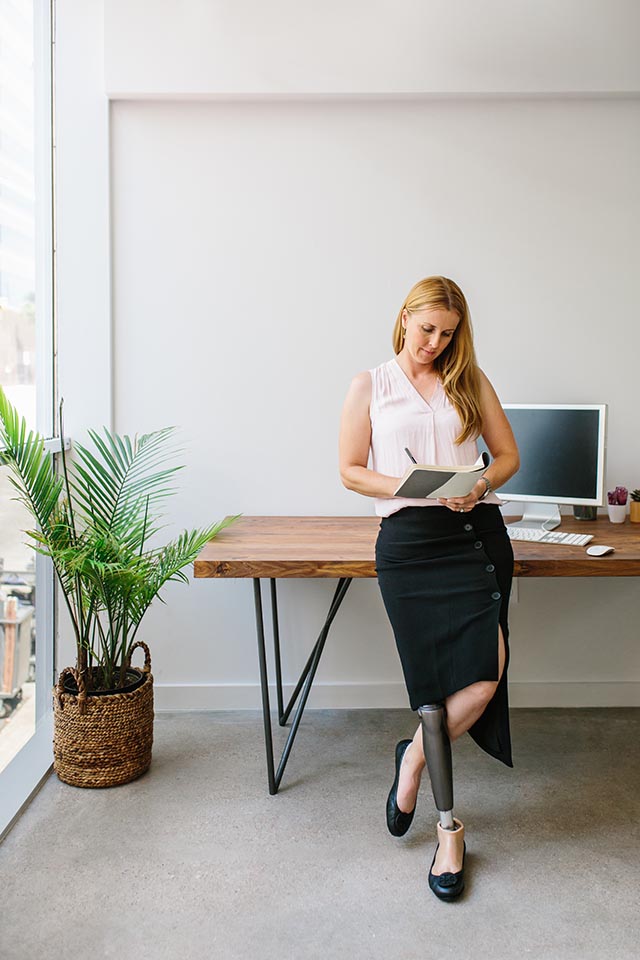 The Ottobock C-Leg® microprocessor knee was launched in the United States in 1999, and is now in its fourth generation.

A Focus on People

Celebrating its centennial anniversary in 2019, Ottobock takes great pride in its adherence to its core values – human, reliable, inventive. The goal is to improve the quality of life of Ottobock’s end-users enabling them to live independent daily lives.

Ottobock manufactures prosthetic and orthotic devices across all categories. In prosthetics, Ottobock launched C-Leg, the world’s first fully microprocessor controlled knee in 1999. Every iteration of the C-Leg continually improves on the control strategies that enable real time adaptation to the wearer’s gait, changes in surface or speed, even when traversing unstable ground, stairs, or ramps.

For orthotics, Ottobock’s marque product is C-Brace – the world’s first orthosis using microprocessor sensor technology, which controls both the stance and swing phase hydraulically. It supports the user during the entire gait cycle and adapts to everyday situations in real time.

Showroom at the Ottobock North America Headquarters in Austin, Texas

“Ottobock has brought over 100 jobs to Austin and over $10 million in annual payroll and capital investments in the same magnitude,” stated Brad Ruhl, Managing Director, North America. “But more than that we have established a presence in the welcoming community of Austin that creates awareness of our purpose to help people regain their freedom of movement.

“We are connected to the Dell Seton Medical Center at The University of Texas, The Army Futures Command, SXSW, YTexas and the offices of the Mayor of Austin and the Governor of Texas. We also give back to the community through Lifeworks, Keep Austin Beautiful, Austin Speechlab, Boys and Girls Club, and provide resources to the Andy Roddick Foundation in addition to our contributions on a national level. We have become a fine citizen of Austin, Texas and a caring neighbor.”