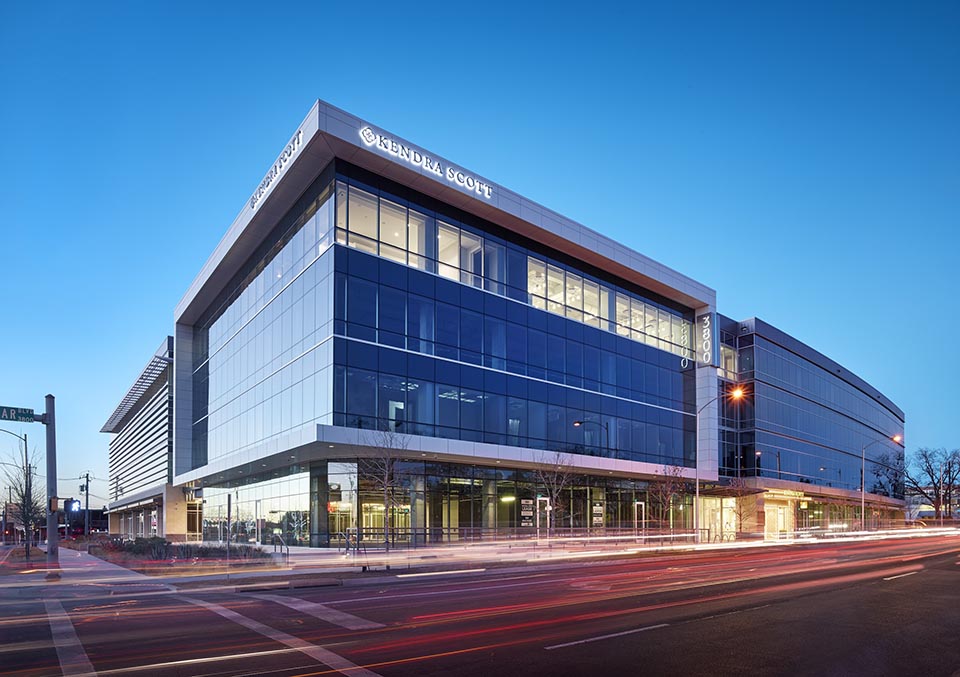 Growing Together With Austin

In 1998, seven entrepreneurial Texans founded Texas Capital Bank on the vision of providing small and mid-sized businesses with relationship-driven, solutions-based banking. By 2000, Texas Capital Bank had filled an important niche in the market – Texas business owners were keen to bank with top-notch professionals who knew the fine points of their industries. Austin became the bank’s third market location. 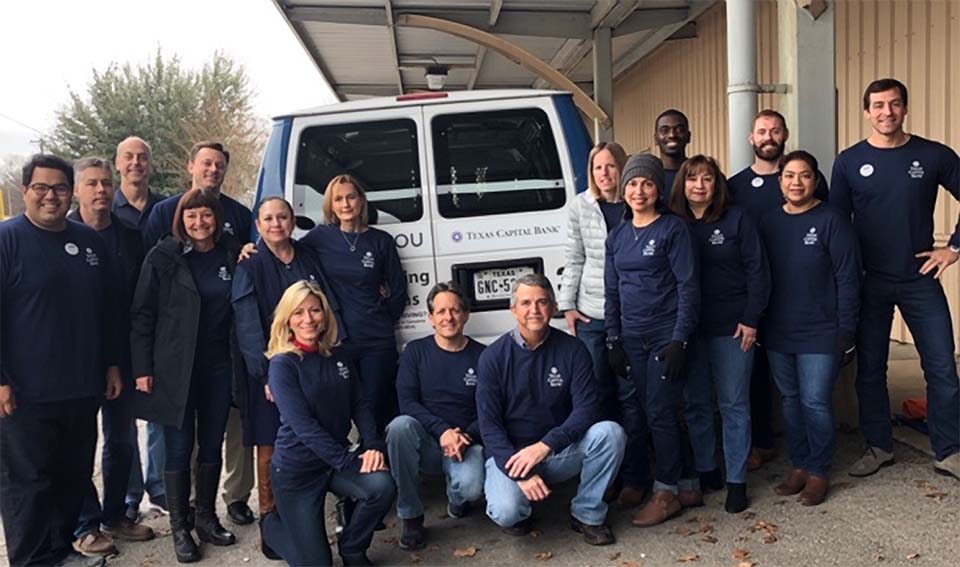 “Each city in which we set out to launch our business has special qualities,” says Keith Cargill, Texas Capital Bank President and CEO. “In Austin, we saw the opportunity to grow something unique, but also to create something complementary to the special personality and aspirations of the city.”

The bank’s leadership believed that attracting the best talent and providing a differentiated client experience was the right path forward. They saw the chance for their bank to play a role in growing one of the greatest cities in the country. 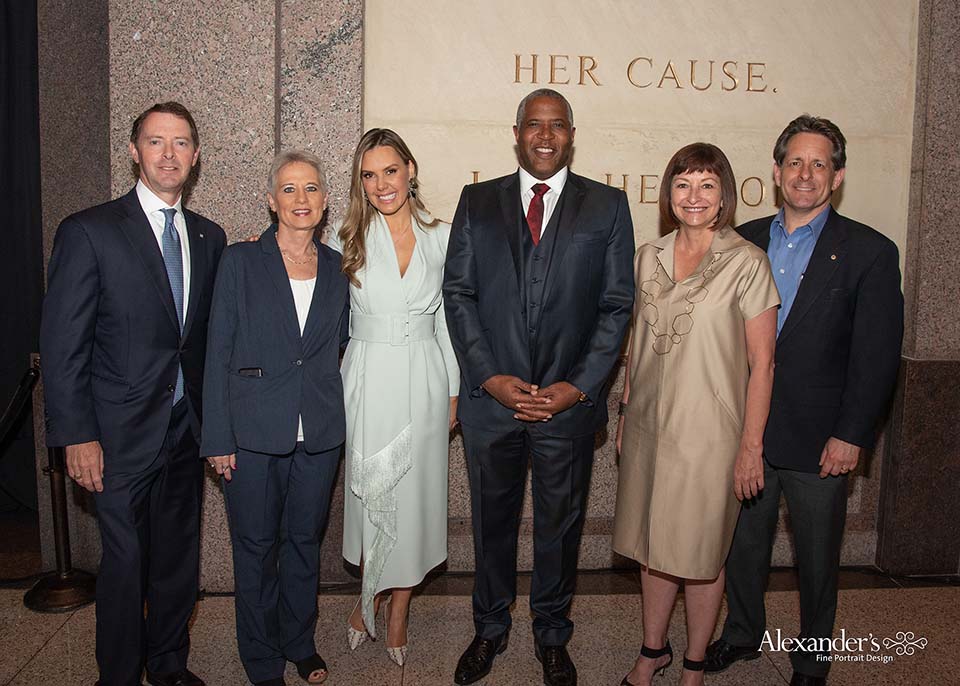 “From the beginning, our unique differentiation in the market has rested on our commitment to providing service that draws on deep industry knowledge, experience, and connections,” Kerry says. “We’ve grown alongside some of Austin’s most influential entrepreneurs, and it’s because of them that we’ve grown to be the sixth-largest bank in terms of deposits in just 20 years.”

One of the bank’s first Austin clients was ABC Home & Commercial Services. In 2000, the company employed 218 people; today, ABC has 820 employees spread across Central Texas. Bobby Jenkins, ABC’s majority owner, is a member of Texas Capital Bank’s Austin Advisory Board, which brings together local leaders who offer the bank advice and support. 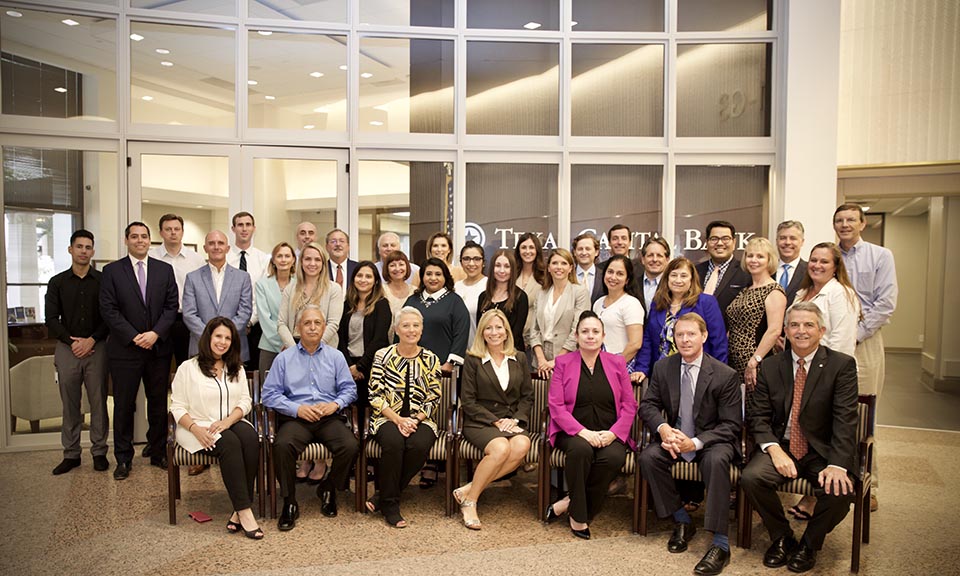 In 2005, Brian Pitman and Jay Southworth left their positions at major title companies to start Independence Title Company, which launched as a client of Texas Capital Bank. Currently Independence employs about 500 people and is licensed in more than 40 counties.

Kendra Scott came to Texas Capital Bank in 2007, when her jewelry company was wholesale only. Today the brand is an omnichannel retailer that employs 2,000 people and encompasses nearly 100 standalone stores. Kendra remains one of the bank’s most vocal supporters, and in 2019, she joined the Austin Advisory Board. Kendra was inducted into the Texas Business Hall of Fame in October 2019.

Providing a premier client experience means facilitating clients’ growth but also being there for them when they experience a life-changing liquidity event. In 2014, Texas Capital Bank introduced its private wealth advisory services to Austin, enabling the bank to help high-net-worth clients with their financial needs for decades to come. 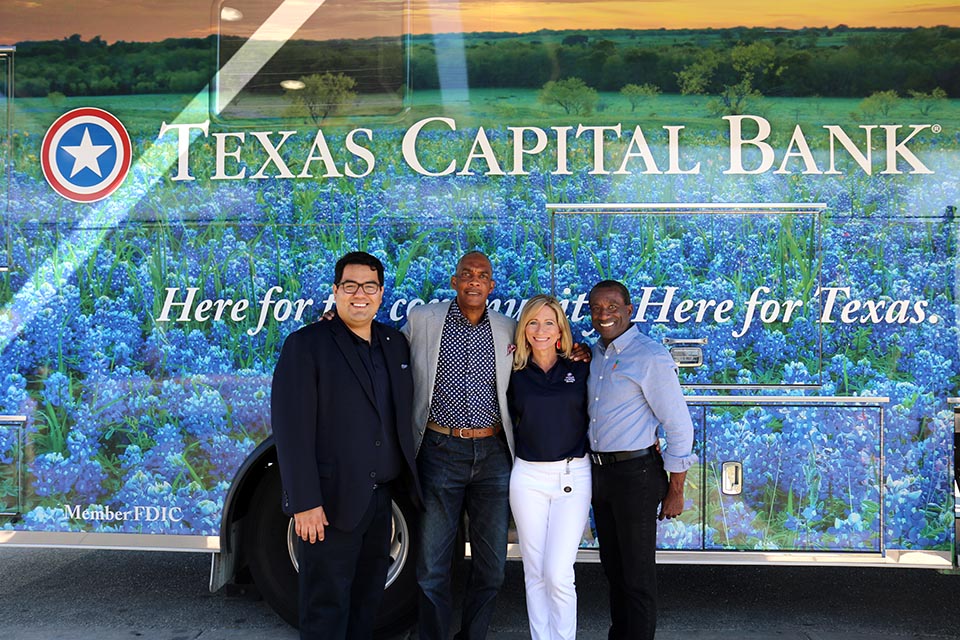 A Leader in the Community

In 2004, Texas Capital Bank linked arms with the Greater Austin Chamber of Commerce to support Opportunity Austin, an initiative focused on economic development for the region. The initiative, and the supporters who launched it, helped spur an era of prosperity – and Texas Capital Bank has never wavered from its commitment to the community.

Between 2016 and 2018, the bank’s Austin location approved more than $128 million in loans and investments toward community development. The bank contributed nearly $450,000 in community development grants, and employees donated more than 2,000 community service hours. The bank supports Community First! Village, Caritas, and Texas State Affordable Housing Corporation, among other organizations that deal with affordability and homelessness issues. 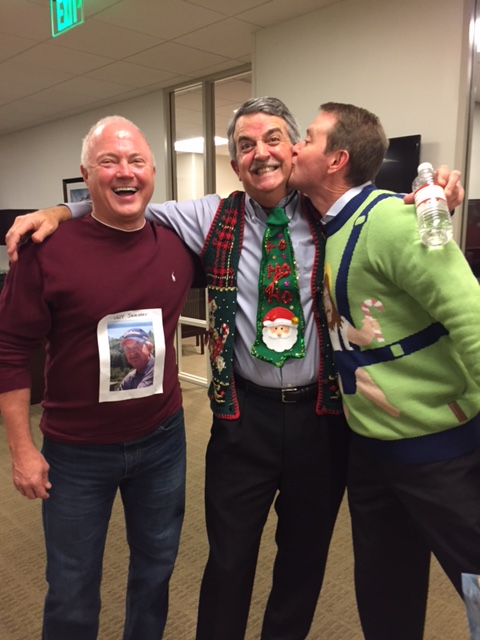 The team that has fun together stays together. (Left to right: Chris Wheeler, who’s been with the bank for 18 years; Doug Cotner, 15 years; and Chris Calvert, 19 years.)

Proud to Be Part of Austin’s Story

Texas Capital Bank’s success is intertwined with its clients’ accomplishments – and sometimes, this collective impact is visible in Austin’s landscape. In 2014, the bank’s Commercial Real Estate team financed the construction of a 160,000-square-foot, class-A office building for Highland Resources, Inc. The building is located at 38th Street and Lamar Boulevard, and Kendra Scott is the lead tenant. Texas Capital Bank is also the financial force behind the Met Center, longtime client Howard Yancy’s sprawling industrial campus.

Texas Capital Bank started in Austin 20 years ago. Today, the bank employs 50 people and is located in downtown Austin, not far from the sparkling waters of Lady Bird Lake.

“Our growth is a reflection of the clients we attract, of their growth, and of how we’ve helped them achieve it,” says Chris Calvert, President, Texas Capital Bank Austin Region. “Today, Austin is one of the most vibrant, well-educated, innovative economies in the country. We’re proud to have grown deep roots in this dynamic city, and we’re excited for what’s to come.”