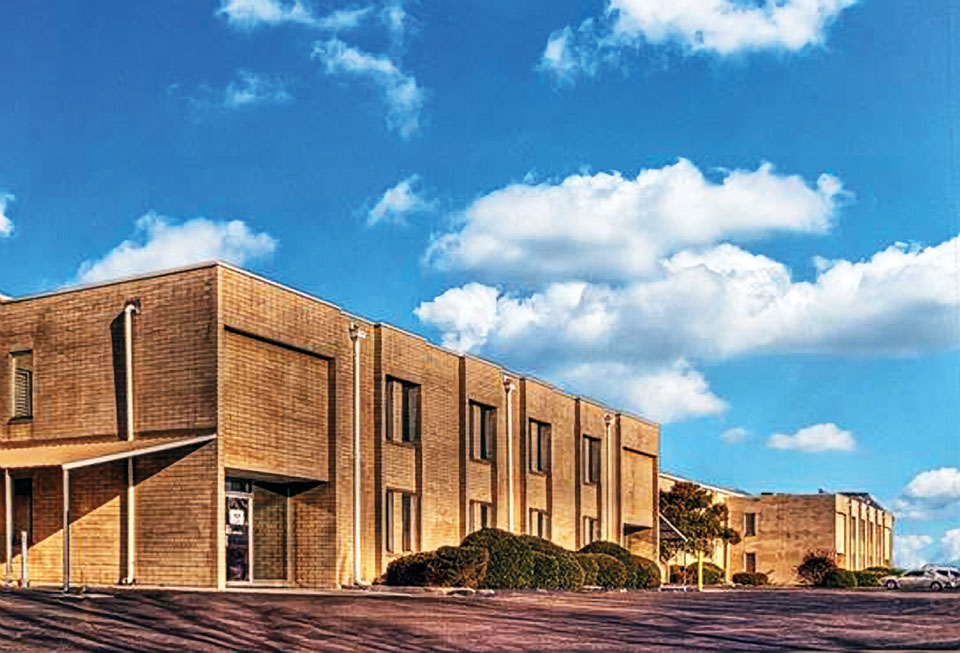 Carter’s facilities include an 80,000-square foot warehouse in the city’s downtown area.

The 85 employees of Carter Distributing focus on providing unparalleled service to their customers through timely distribution of quality products via the company’s fleet of 60 vehicles, including tractor-trailers, cars, vans, and special event trailers. Many have worked with Carter for decades. The senior management team lists more than three centuries of combined experience that translates into superior execution, professional marketing, team spirit, and a work ethic that sets Carter employees apart. 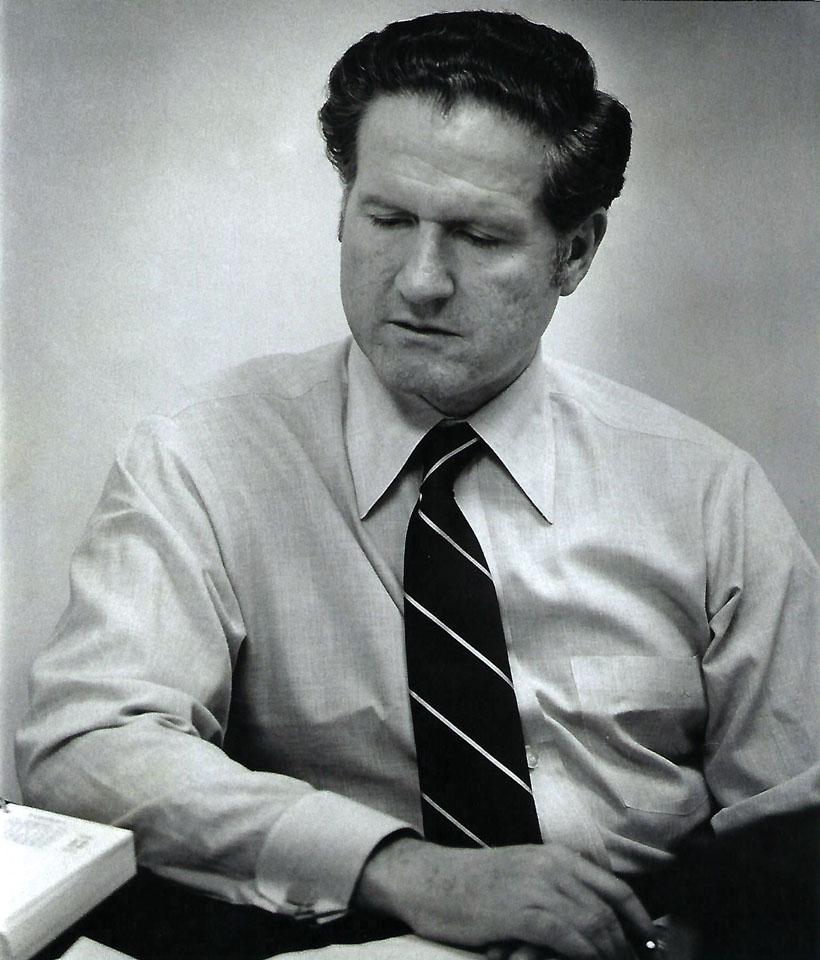 The Path to Success

William L. Carter was a partner in a beer distributorship in Clarksville, Tennessee in 1959 when Miller Brewing Company approached him regarding the possibility of sole ownership of a distributorship in Chattanooga. At the time, Miller distributed only two products, Miller High Life and Carling Black Label. The prospects of operating his own business appealed to Carter and he decided to move his wife and four young children to Chattanooga.

Carter’s rapid success resulted in outgrowing his two original warehouse locations. In 1974, he entered into an agreement to build an 80,000-square foot warehouse in the downtown area that would house four separate distributorships. This groundbreaking approach was unheard of at the time in the wholesale beer business. He also built a 20,000-square foot temperature controlled satellite warehouse in Cleveland, Tennessee. To reach the pinnacle of success in his chosen field, Carter felt he needed to offer enough storage space to stay ahead of their growing business.

Hindsight reveals how accurate his assessment was.

From selling 59,000 cases of beer annually in its infancy, Carter Distributing now delivers close to two million cases each year to its customers. The company is one of the top ten largest beer wholesalers in Tennessee with an annual payroll exceeding $5 million. The company’s storage facilities feature more than 100,000 square feet of temperature-controlled storage and office space, including a spacious 5,000-square foot cooler that stays consistently at 36 degrees Fahrenheit. The Cleveland warehouse was closed in 2014 to consolidate all operations to the Chattanooga location. 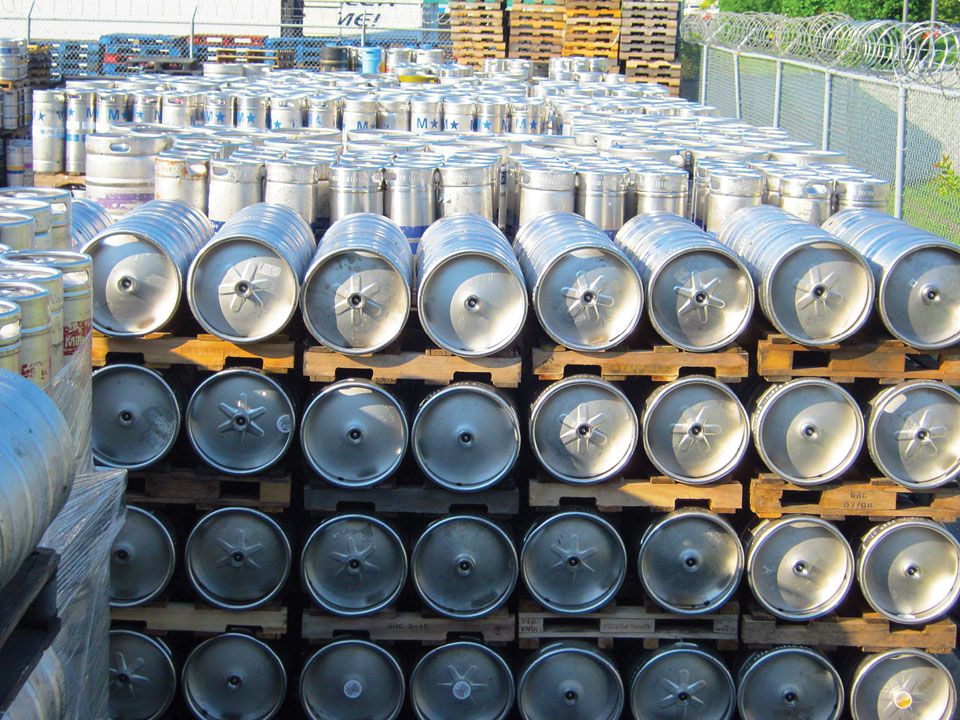 While Carter Distributing does over half its annual business in Hamilton County, the company also serves Bradley, Marion, McMinn, Meigs, Monroe, Polk, Rhea and Sequatchie Counties.

Over the years, through consistently surpassing annual sales and distribution quotas and leading the way in bringing new brands to the market, Carter Distributing has been recognized nationally by several of its peers and suppliers. Heineken, Corona, Sam Adams, Miller/Coors, and Diageo have cited Carter Distributing for outstanding performance. In 2013, William Carter was inducted into the MillerCoors “Legends”, one of only two wholesalers nationally that are recognized annually for lifetime service to the industry. Carter’s son, Blair, the present president of the company, was the recipient of the 2002 Miller Brewing Company’s High Life Achievement Award recognizing Carter as one of the top 40 industry leaders in the United States. And in 2015, Carter Distributing was recognized by Corona Beer as among its top four Corona wholesalers in the country. 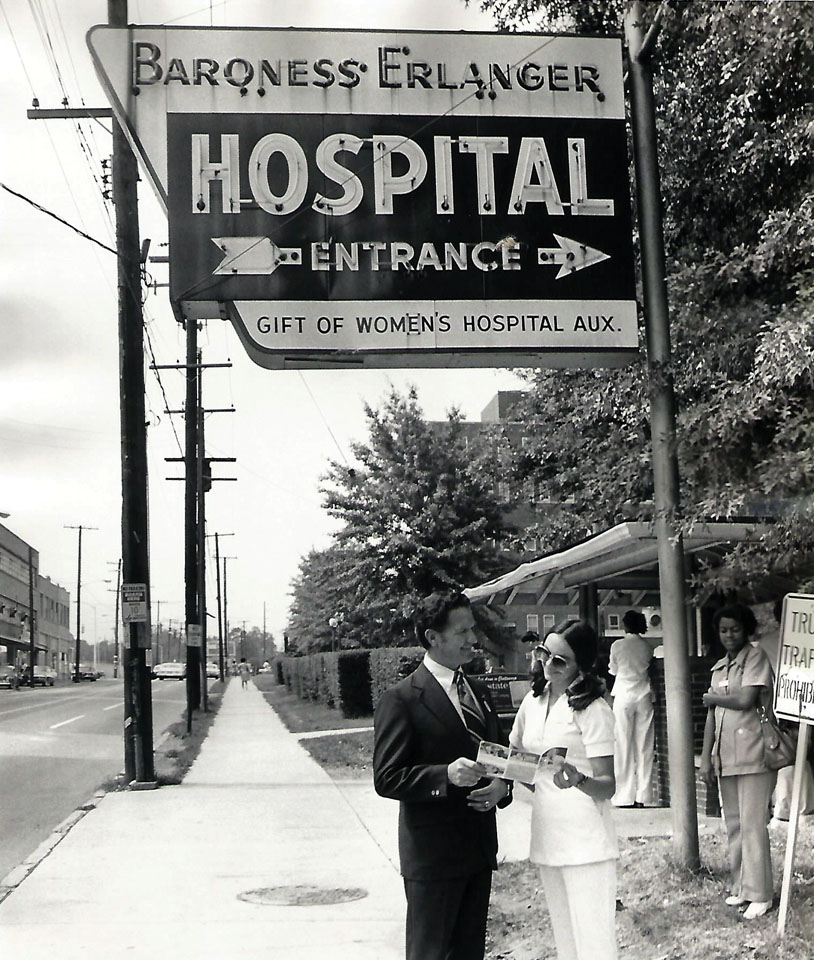 A Family Focused on Community

Over the years William Carter proudly welcomed other family members into the business he founded. Oldest daughter Gayle Carter Simpkins worked in the company for over 25 years until her retirement. Oldest son William T. Carter also devoted a quarter-century of service to the business. Youngest son Blair W. Carter joined his father in Carter Distributing in 1974 and continues
to serve as the company’s president. Blair’s youngest daughter, Morgan, recently joined the company bringing a third generation into the family business.

The Carter family and each of the company’s employees take great pride in giving back to their community. They contribute heavily to many local charities having donated more than $1 million to worthy causes over the years. Some charities have included The Kidney Foundation, United Way, Erlanger, St. Jude Children’s Research Hospital and many more too numerous to list. They also sponsor numerous outdoor concerts and charity golf events that improve the quality of life for all the residents of the Chattanooga area.

“We believe in offering the highest level of service to our retail customers and delivering products accurately and in a timely manner,” Blair Carter states. “We are also passionate about operating our business in an environmentally responsible manner. In 2015 we began converting our fleet of vehicles to be powered by propane fuel. We also recycle all of our cardboard and plastic. It’s all part of our commitment to giving something back to the community we call home.”