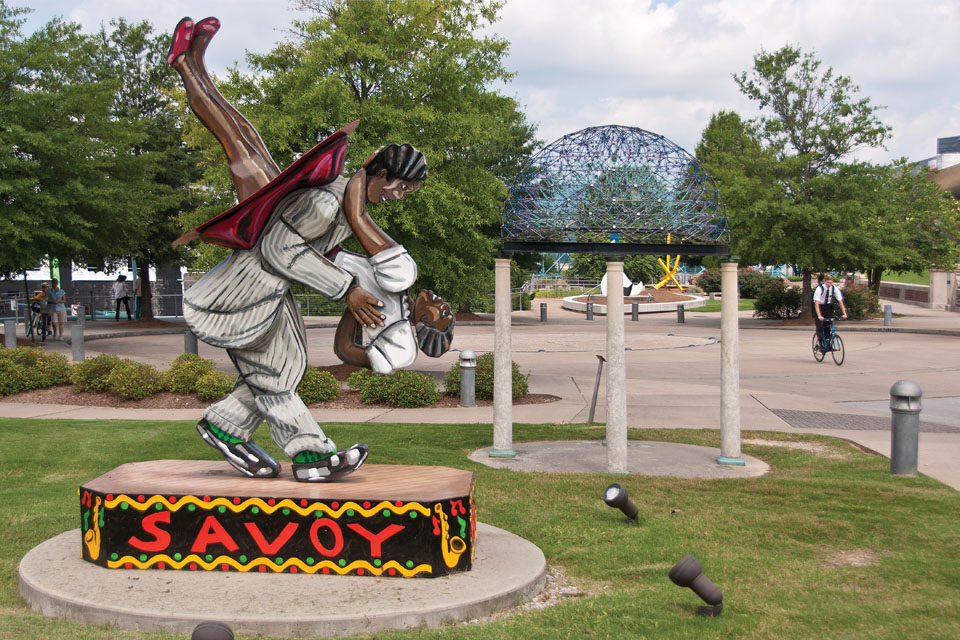 From the Dynamo of Dixie to Gig City, Chattanooga periodically finds itself in a state of reinvention. Against the unchanging backdrop of Lookout Mountain and the Tennessee River, the city in the valley seems to be once more entering a turning point. As the area continues to grow—it was the second fastest-growing metro area in the state in 2016, according to U.S. Census data—residents and city leaders are taking a hard look at what makes Chattanooga special and trying to avoid being swept up in the rushing waters of change.

Andy Berke says that the city is still building its brand, but some things about Chattanooga will not change with the times.

“We want to foster a city where the people who start these companies and who work at these companies want to live,” he says. “Music, great public spaces like the Miller Park District, bars, the outdoor scene, all that stuff. But also for us to thrive, we really have to ensure that all of our talent is utilized. That’s one of the biggest ways that we can keep the scene growing.”

With that growth, Chattanooga is increasingly appearing on lists of up-and-coming American cities and drawing comparisons to other technology hubs around the country.

When asked about national media’s frequent comparison between Chattanooga and Silicon Valley, Jack Studer involuntarily slumps and suppresses a groan.

“I cringe every time I hear it,” he says with a tinge of concern in his voice. While Chattanooga, like Silicon Valley, is an economy being driven by innovation and technology, he says, that is where the similarities end.

“I’d argue that Silicon Valley is creating brand new technology that frankly they don’t necessarily always know what it’s going to be useful for. … It’s primary research converted to technology, and then you run with it,” Studer says. “Instead what we have is a true market-driven economy. We are building companies that are more based on needs in the market and less driven by technology.” 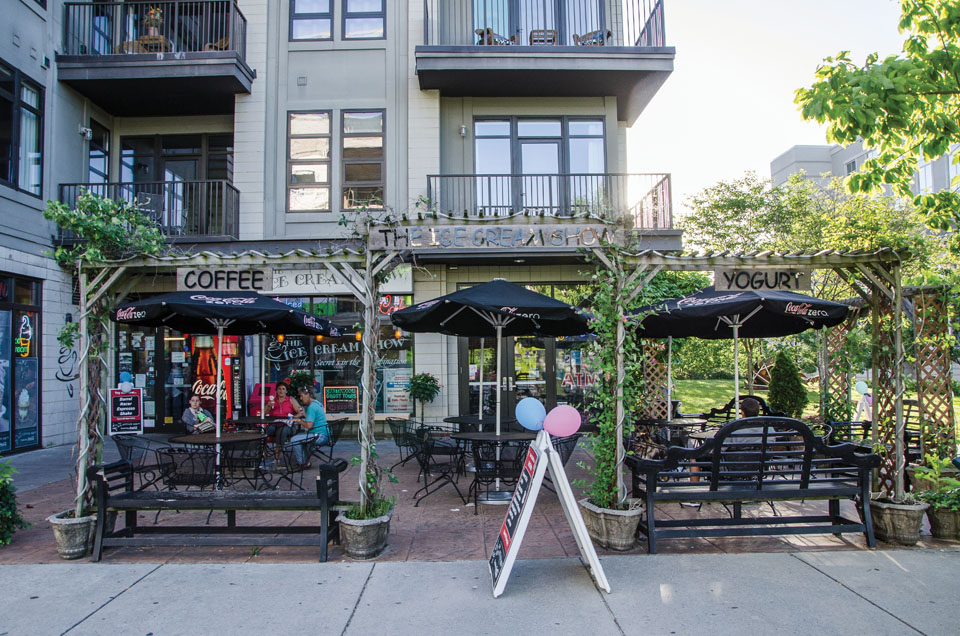 Silicon Valley isn’t where the comparisons end. In a recent Thrillist article documenting the eight cities people should visit before they become too popular, Chattanooga is described as “the kind of place Austin or Nashville was before the entire world decided to move there.” Charles Wood appreciates the comparison but emphasizes that Chattanooga is a unique community that wants to hold on to those things that make it so.