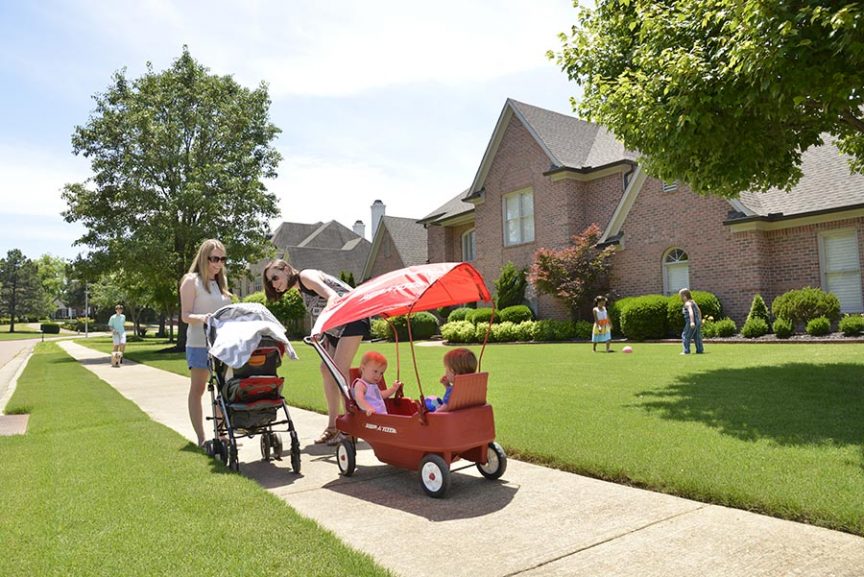 Located about 16 miles east of the Mississippi River and established by German settlers as a farming community in the early 19th century, Germantown was established in 1836 after serving previously as home to a utopian community intended to emancipate slaves.

The settlement grew over the years, surviving setbacks, including the American Civil War and yellow fever epidemics.

Germantown today is a close-knit community with strong family ties. In fact, it’s not unusual to find multiple generations of families who live within a few blocks of one another. It’s also common to meet residents who have moved to the city from out of town, or even out of state, with no previous ties to the community. No matter where people come from, the impression of Germantown is the same. 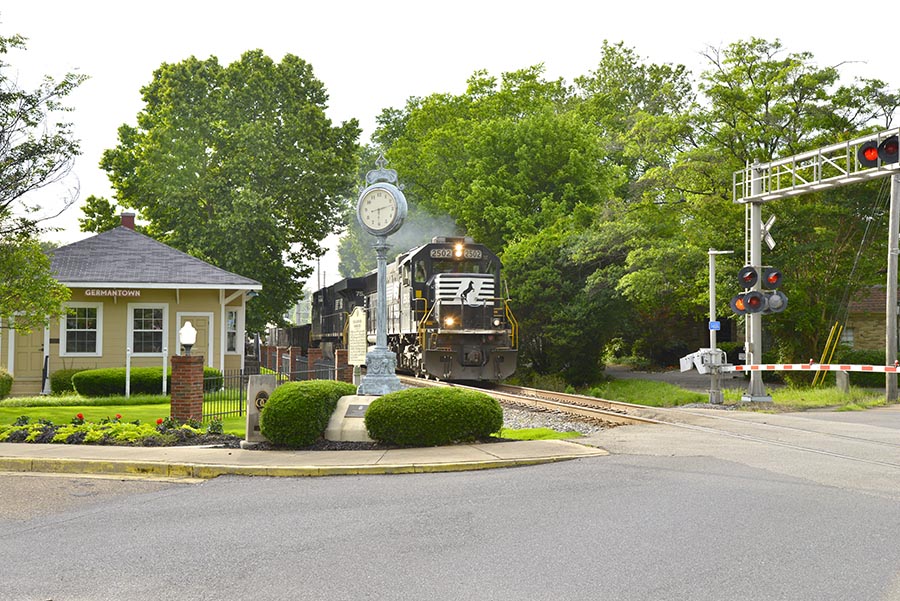 Germantown is woven together by a canopy of trees. Community parks are interspersed throughout neighborhoods and shopping districts so that the whole city has a lush continuity. In fact, almost every home in the city is within walking distance of one of the city’s 29 parks. Residents exercise on the city’s greenway and play in its parks.

The crown jewel in Germantown’s 700-acre parks system is the Bobby Lanier Farm Park where people would never guess they were in the heart of the city. The 10-acre park is surrounded by trees. Here, community garden members spend two hours a week planting, weeding, and watering. Afterwards, they all share in the harvest.

“There’s a real hometown feel here,” states Pam Beasley, the city’s Director of Parks and Recreation, whose team puts on more than 30 free public events each year. “Each event is like a homecoming. Everyone knows each other. It’s almost like Germantown itself is a silent member of every family, encouraging people to connect.” 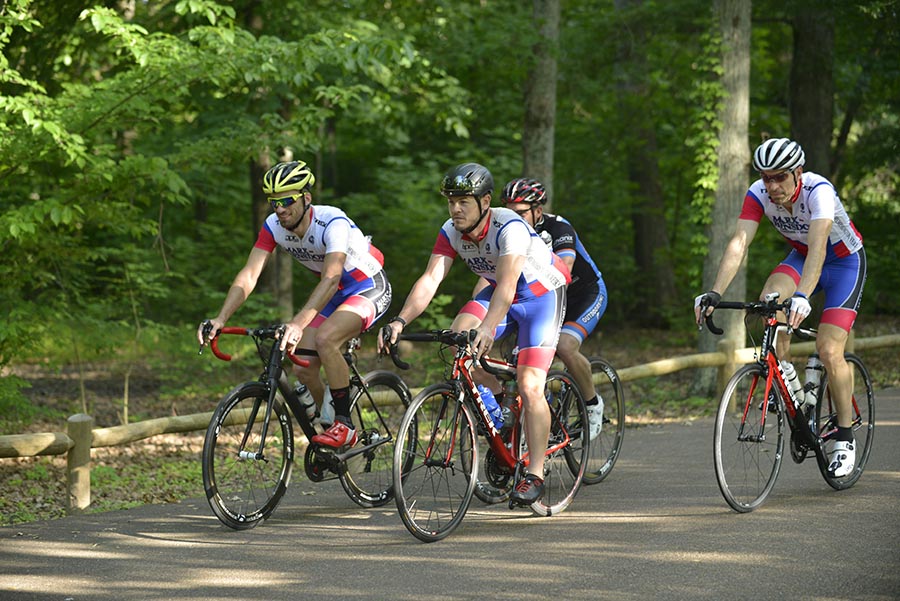 A Blueprint for the Future

In the last half-century, the city’s population grew from about 400 to more than 40,000. During that time, elected and civic leadership, with support of citizens, worked proactively to guide that growth through development regulations, aesthetic controls, and strategic planning efforts.

Germantown Forward 2030 is the city’s long-range strategic plan for the future. Guiding its growth are the city’s residents whose collective wisdom and expertise help shape innovative solutions to address sustainability.

Germantown’s citizens volunteer on its boards and support its arts. “Nearly 200 residents serve on our 21 city commissions,” says Patrick Lawton, the City Administrator. “Those commissions are involved in every aspect of our community, from beautification to budget approval to historic preservation. There’s a commission for every interest.”

Ranked as one of the safest cities in Tennessee with a healthy mix of dynamic commercial districts and family-oriented amenities, Germantown’s community values will ensure a vibrant future for the city.