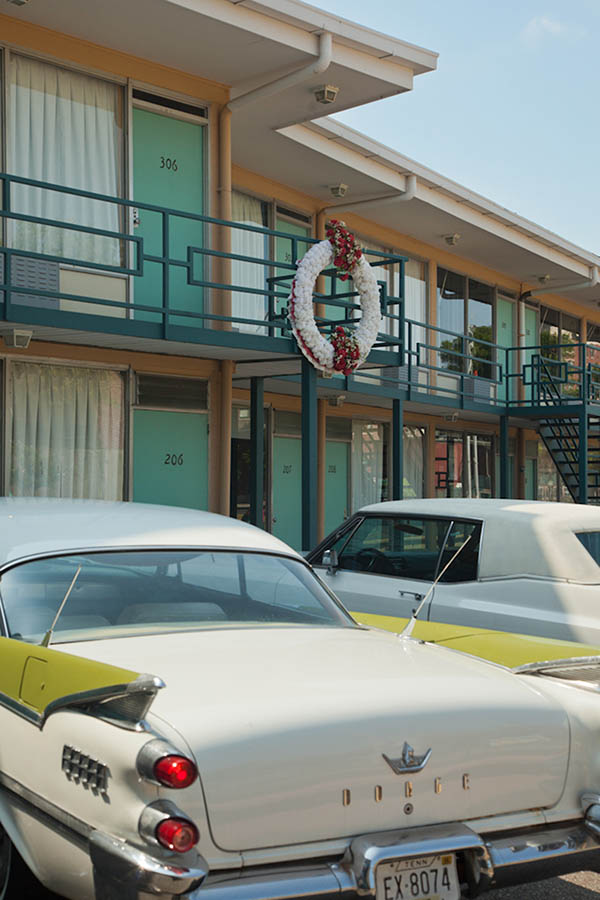 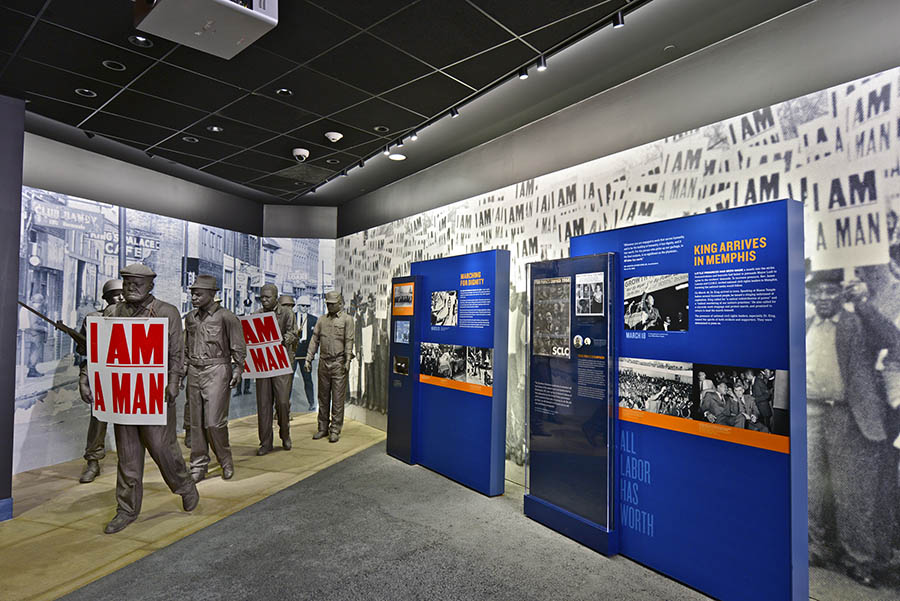 A Resource For Historic Preservation

The Lorraine Motel was forever etched in America’s collective memory with the assassination of Martin Luther King, Jr. in 1968, but even before that fateful day, the property had a fascinating history in its own right. In 1945, African American businessman Walter Bailey purchased the hotel and renamed it the Lorraine Motel after his wife Loree and the popular jazz song, “Sweet Lorraine.” The motel became a destination for African Americans and appeared in the Negro Motorists Green Book or “Green Guide,” which identified establishments that welcomed African American travelers when Jim Crow restrictions offered limited options for services and lodging.

By 1982, the Lorraine Motel was a foreclosed property. A group of prominent Memphians formed the Martin Luther King Memorial Foundation to save the Lorraine. In December 1982, the Foundation purchased the Lorraine at auction for $144,000. Eventually, enough funds from public and private sectors were raised to build a museum within the Lorraine Motel and an official groundbreaking was held in 1987. On September 28, 1991, the museum opened its doors to visitors. 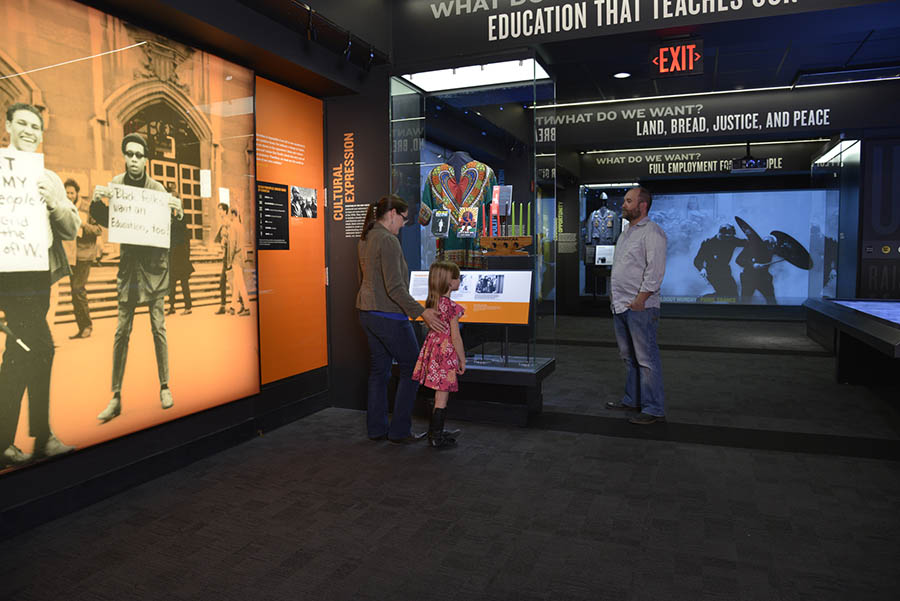 The Museum is a private 501(c) 3. The historic Lorraine Motel building is operated under a lease agreement with the State of Tennessee with oversight of the State of Tennessee Museum System. It relies on financial support from admissions, memberships, museum store sales, facilities usage, and private donations. The museum receives no ongoing annual funding from city, county or federal governments.

The museum campus has three buildings, two of which have over 52,800 square feet of permanent exhibition space. Located on the grounds are a courtyard with promenade park, administrative office building, two museum stores, library, classroom, guest lounge, multipurpose event room, theatre, and changing gallery. It includes the building where James Earl Ray allegedly fired the shot that killed Dr. King, with prosecution evidence and conspiracy theory displays. In 2008, the Museum launched a $40 million capital and endowment campaign, of which $28 million was for major renovation and $12 million was for Museum endowment. The renovation of the exhibitions in the historic Lorraine Motel was completed April 2014. 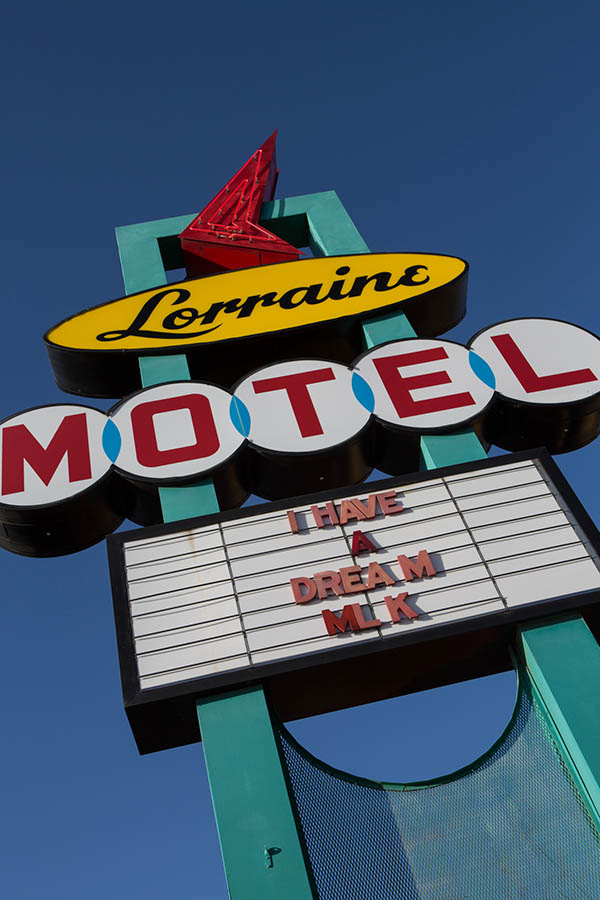 A Vibrant Member of the Community

The Museum’s average annual attendance is 350,000, of which 90,000 are students. Over 77 percent of the museum’s visitors live over 120 miles away. With 80 percent of its guests visiting for the first time, the museum continues to be an economic driver by attracting new visitors to the historic site and to Memphis.

A Smithsonian Affiliate, the Museum is accredited by the Alliance of American Museums, a founding member of the International Coalition of Sites of Conscience, and a member of several historical and museum associations. The Museum has received the TripExpert’s Choice Award (top two percent among travel publications) and Best of Memphis Award. It has also been awarded TripAdvisor Travelers’ Choice Top Five Percent of U.S. Museums, USA Today’s Top 10 Best American Iconic Attractions; Top 10 Best Historical Spots in the U.S. by TLC’s Family Travel; Must See by the Age of 15 by Budget Travel and Kids; Top 10 American Treasures by USA Today; and Best Memphis Attraction by The Commercial Appeal and the Memphis Business Journal. 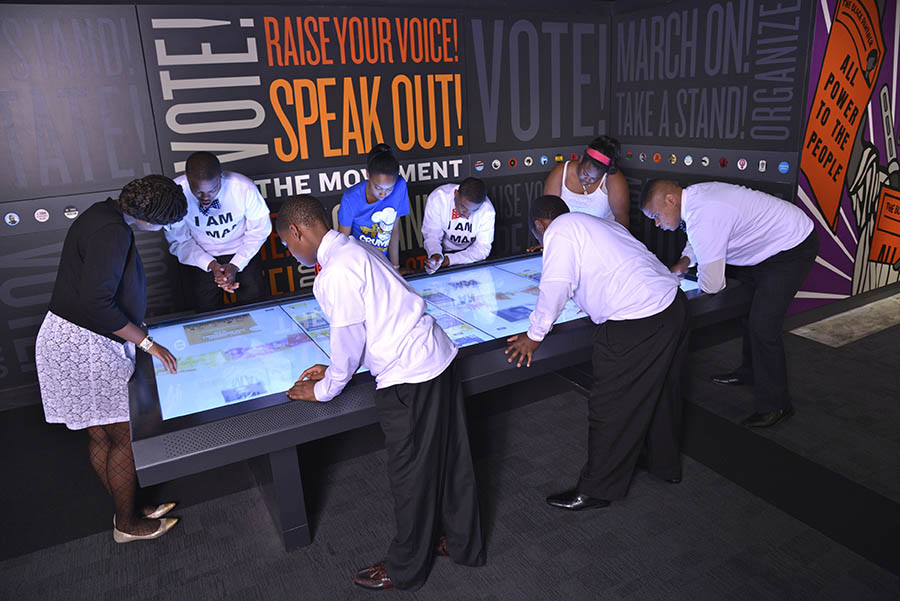 The National Civil Rights Museum’s Freedom Award is bestowed annually on individuals who have fought for freedom, justice, and equality in America and around the world. The Museum’s signature event, the Freedom Award is a three-part occasion with a Student Forum in the morning and a Pre-Show Gala and Awards Ceremony that evening. 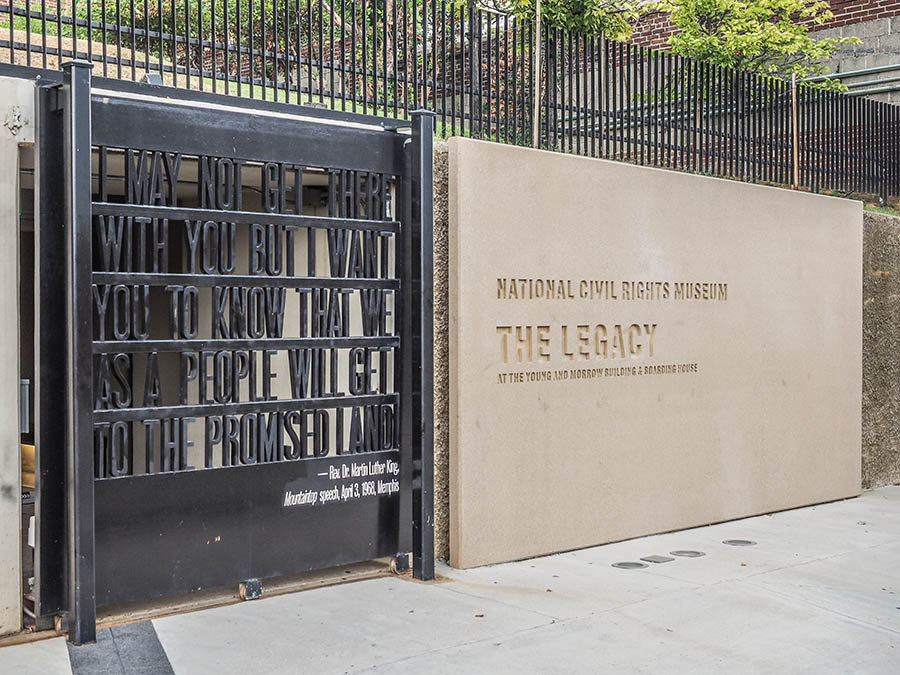 During the 50th anniversary year of Dr. King’s death, the Museum worked to help the world reflect without lingering on the past, and propel forward with “MLK50: Where Do We Go from Here?”

To affect a commemoration of this magnitude, the Museum engaged many community partners locally and nationally. The Commemoration culminated April 2-4 with a two-day symposium, a Day of Remembrance, the Commemoration Ceremony with worldwide bell toll at 6:01pm (the moment Dr. King was shot), and an Evening of Storytelling that brought together civil rights icons and New Movement Makers in a national dialogue about the Movement then and now.

Museum President Terri Lee Freeman described MLK50 as a once-in-a-lifetime opportunity to draw direct motivation from the past and present vanguards of the ongoing fight for the rights of all citizens. “MLK50 is not intended to be a simple look back at the past,” Freeman explained. “We want to build on Dr. King’s legacy, and fully actualize his platforms of peace, justice and equity.” 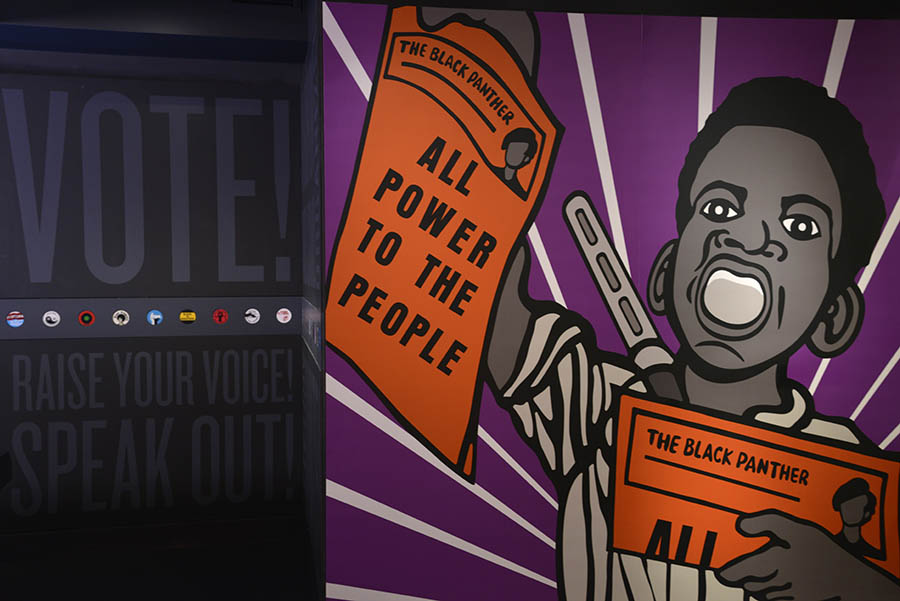