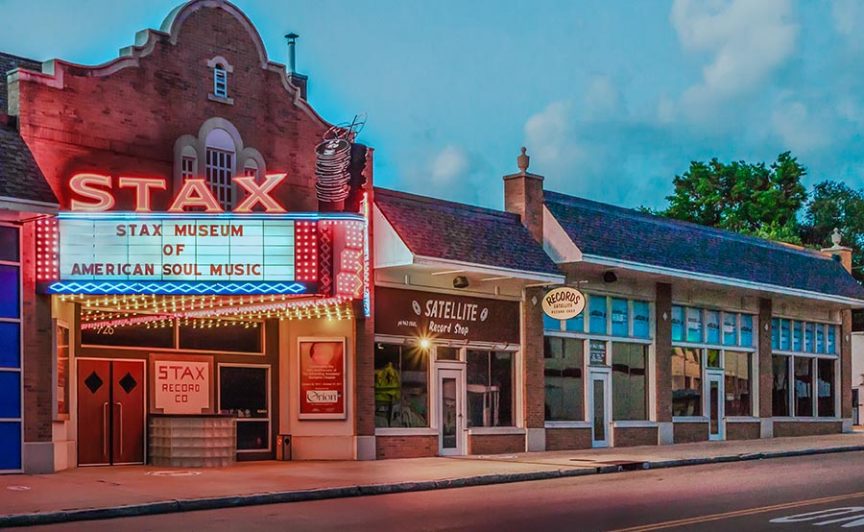 The Soul of Memphis

Located on McLemore Avenue in the heart of Memphis’s Soulsville neighborhood at the original site of Stax Records, the Stax Museum of American Soul Music was founded in 2003 and is the world’s first and only museum dedicated to the story and sound of America’s soul music, with a particular emphasis on Stax Records and the Memphis Sound.

But the work of the storied museum is only part of a much greater vision for Memphis. It is one of three initiatives of the Soulsville Foundation, a 501(c)3 non-profit organization dedicated to ensuring that the rich legacy of the Soulsville, USA community would not be lost to history. In addition to the 17,000-square foot Stax Museum of American Soul Music, the Stax Music Academy and The Soulsville Charter School are helping to preserve the music and heritage of Stax Records and developing young people for lifelong success. 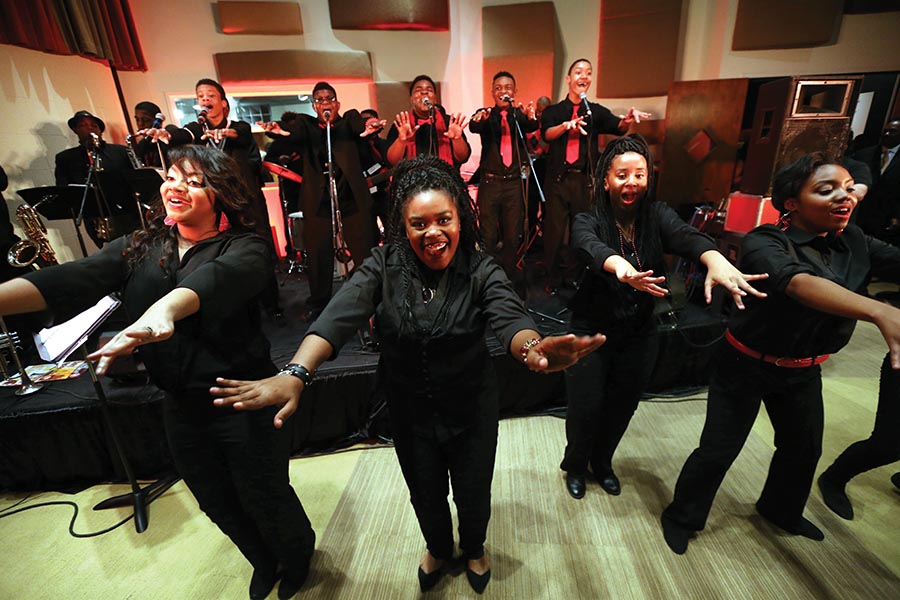 The Stax Music Academy (SMA), an afterschool music program for at-risk youth, has been entertaining audiences throughout the world since 2000.

In the mid-1950s, Memphis banker Jim Stewart finally came to the realization that he would never succeed in his goal to become a professional musician playing a country fiddle. In 1957, he implemented Plan B for his life and launched Satellite Records. Later, Stewart partnered with his music-loving sister, Estelle Axton, to transform a former movie theater on McLemore Avenue into a recording studio. They re-named their company Stax in 1961, a combination of the first two letters of Stewart and Axton’s last names.

Launched on a shoestring, Stax Records would finally become nationally known when the chauffeur for a group from Macon, Georgia was allowed to sing after the group’s recording session had gone badly. The chauffeur, Otis Redding, would become the label’s biggest star. 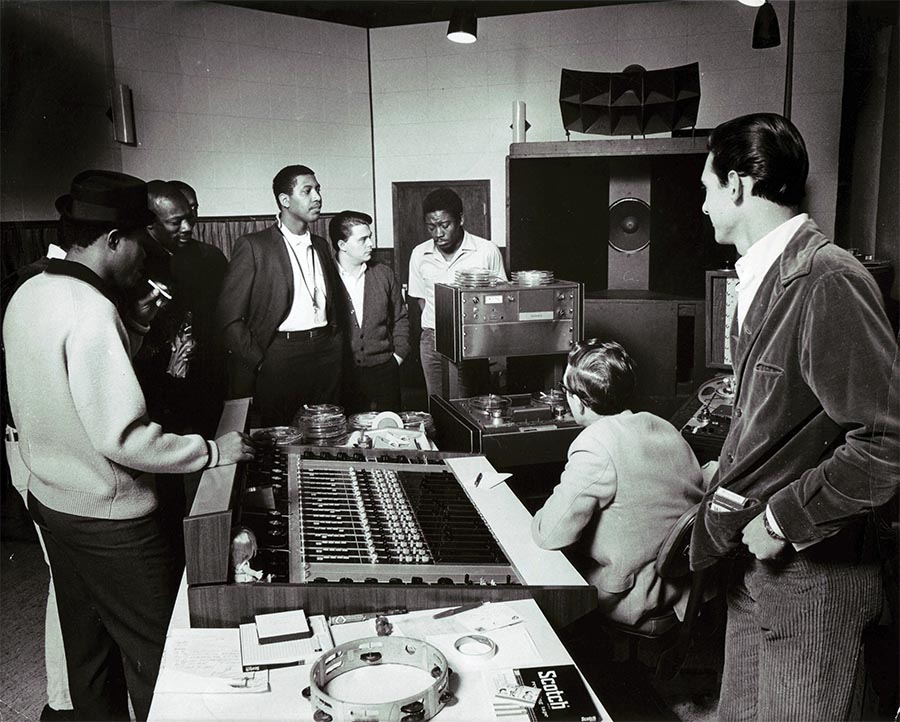 Stax became known as the home of artists who identified “soul” music, including Carla Thomas, the Mar-Keys, Booker T. & the MGs, Rufus Thomas, William Bell, Otis Redding, Isaac Hayes, and others. Later, European fans embraced the genre as passionately as their counterparts in America and soul music was heard around the world.

After nearly fifteen years of hit records, Stax was forced into involuntary bankruptcy. The label and the studio that had become the epicenter of the Soulsville community and livelihood of so many suddenly ceased to exist. Even the Stax building was razed in 1989. “For years this was an empty lot, covered in garbage,” said Tim Sampson, the museum’s communications director. 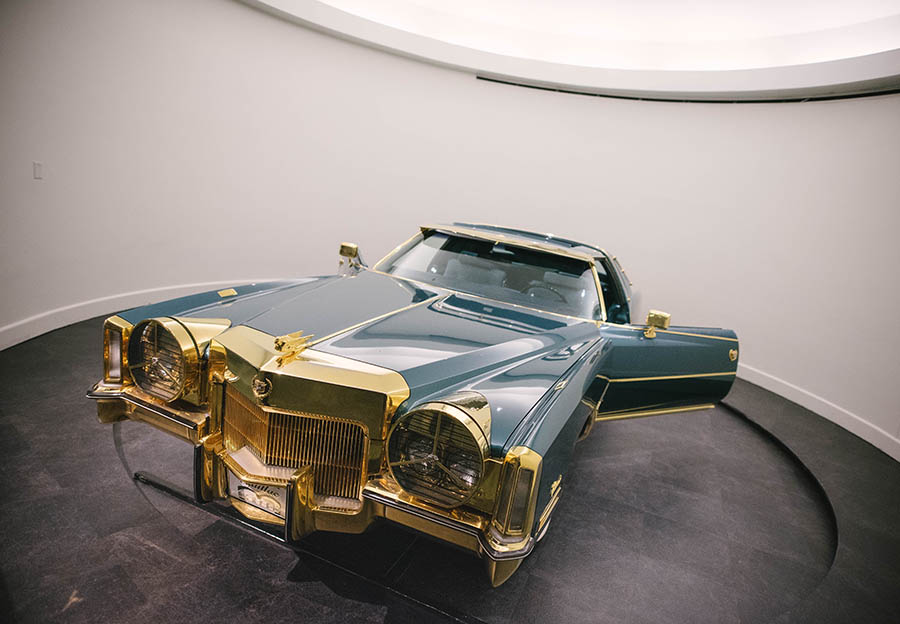 Not wanting to see Soulsville swallowed by the blight that had come to identify the neighborhood, a group of community leaders, philanthropists, and former Stax employees formed the Soulsville Foundation. Their goal was to revitalize the area, provide mentoring and music-focused educational opportunities for neighborhood children, and open a museum to tell the Stax story. 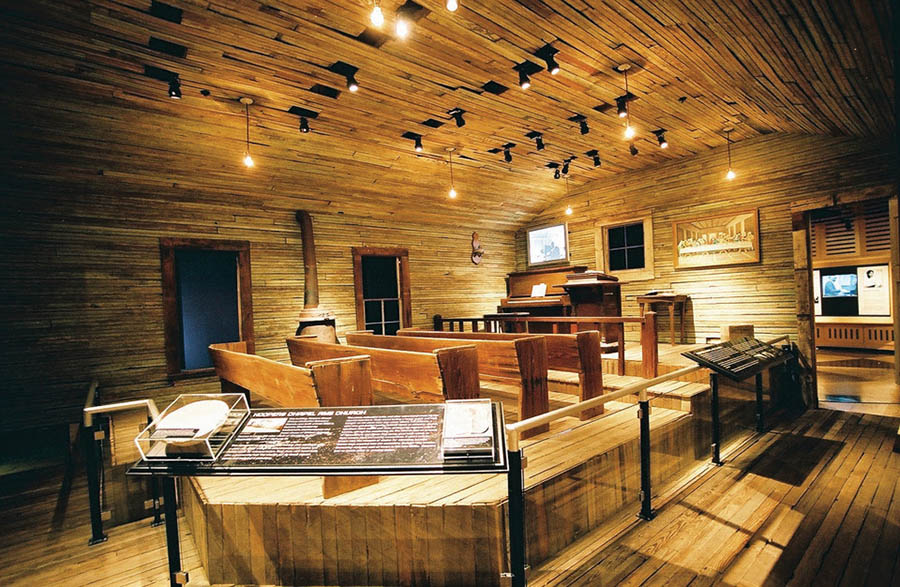 The first artifact guests see is a 1906 AME Episcopal Church, originally situated in Duncan, MS and built by former slaves and sharecroppers. The Stax Museum purchased and moved the church to Memphis in 2003.

An Inspirational Center of Learning

The Stax Music Academy is a unique learning center that inspires young people and enhances their academic, cognitive, performance, and leadership skills through music, with a strong focus on the rich legacy and tradition of Stax Records. Since 2000, the Academy has been serving primarily at-risk youth throughout Memphis with its unique blend of mentoring experiences, high quality music education programs, and performance opportunities.

The Academy also functions as part of a revitalization effort for the Soulsville neighborhood and McLemore Avenue specifically. Students at the Academy are collaborating with artists at the Memphis Slim House, a unique musician resource center that is reinvigorating the area’s historic wealth by serving as a music incubator to help change the face of McLemore Avenue. The former home of blues singer and pianist John “Peter” Chapman, better known as Memphis Slim, the Memphis Slim House is bringing arts-based revitalization with a Memphis twist to the neighborhood. 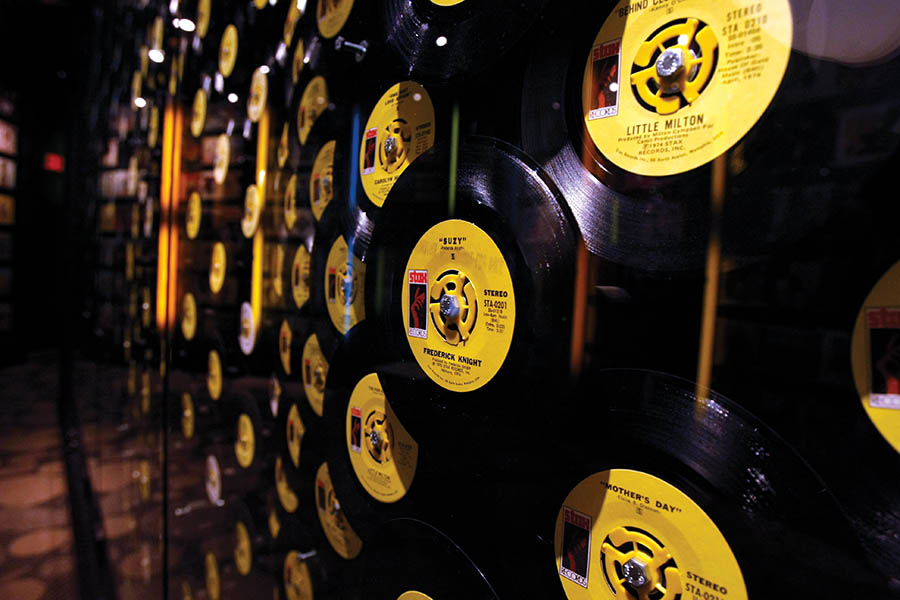 In the Stax Museum’s Hall of Records, guests can see the 280 LPs and over 900 singles released, produced, or distributed by Stax Records between 1957 and 1975.

The Soulsville Charter School is the third leg of the triangle that is the Soulsville Foundation. The mission of the tuition-free public charter school is to prepare students for success in college and beyond in an academically rigorous, music-rich environment. Founded in 2005 with 60 sixth-grade students, TSCS has grown to serve more than 600 students in grades 6-12 with more than a third of the students living in the Soulsville community.

Since 2003, the Soulsville Foundation has succeeded in transforming what was a vacant lot with a single historical marker into the nucleus of a revitalized neighborhood. The Stax Museum of American Soul Music, the Stax Music Academy, and The Soulsville Charter School are helping to preserve the rich musical heritage of Memphis and instilling a sense of pride in young people in the “soul” of their city.