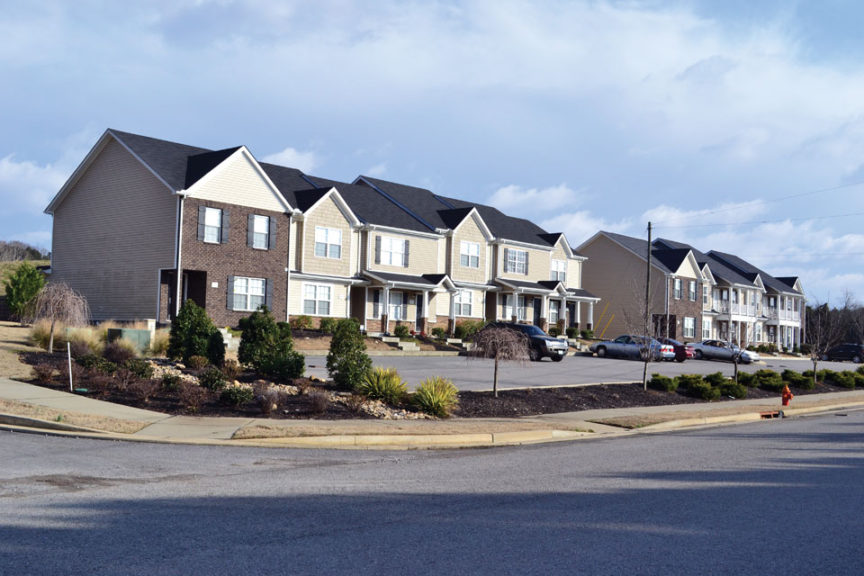 Civil Engineers and Planners with the History to Move Nashville Ahead

Roy Dale, an alumnus of Nashville City Schools and Tennessee Technological University, began his professional career with the Metro Nashville Department of Public Works. During his tenure there, he was a member of the Metro Planning Commission Design and Review Team and, as such, was responsible for review and approval of all proposed subdivisions in Nashville.

In 1983, he founded his own company, Dale and Associates, Inc., basing its foundation on the principals of planning and designing developments in Nashville in strong concert with the needs of a growing city and in close coordination with the city’s team of policymakers and reviewers. 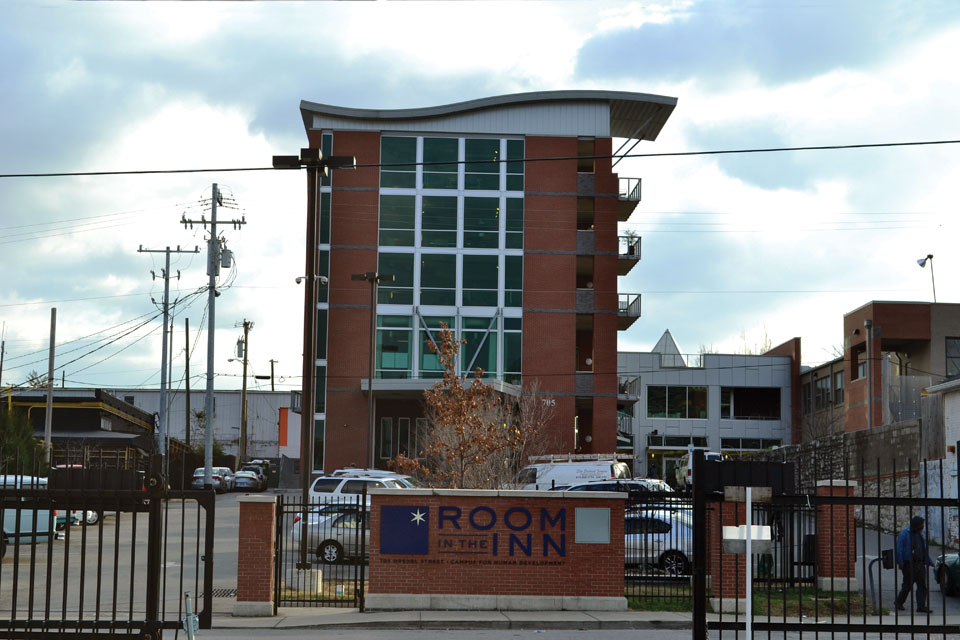 Room In The Inn Campus For Human Development, Nashville Tennessee

Dale was elected to the Metropolitan City Council in 1991, serving two terms during the administration of Mayor Phil Bredesen. It was during this eight-year period that Nashville began its growth toward becoming a truly progressive southern city and Roy Dale was very involved in that planning, as well as its legislative process. He participated in legislation that updated Nashville’s stormwater and zoning regulations and was a notable figure in many of the municipal projects built by the city during that time. Later, Dale became a Commissioner with the Tennessee Department of Conservation and the chairman of the Metro Nashville Stormwater Management Committee. 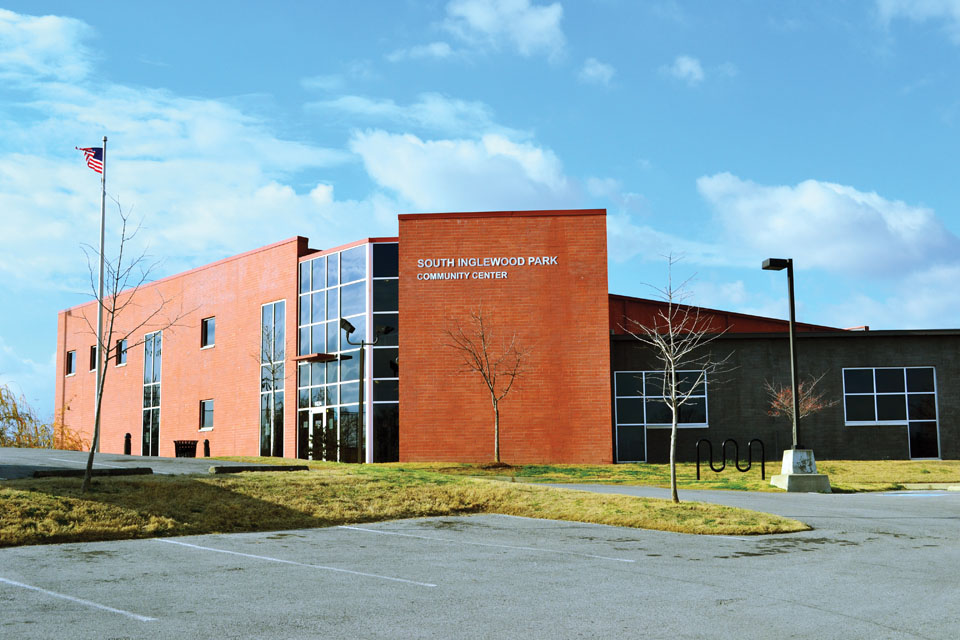 As a result of his professional and public service experience, Roy Dale has been able to hand-pick other like-minded professionals and bolstered the staff of Dale and Associates, Inc. to become the “go to” civil engineers for the city.

Nashville and Middle Tennessee continue a period of unprecedented growth, welcoming over 100 new residents to the area every day. This influx demands new housing, neighborhood-supported retail, and essential service facilities to supplement this growth. As a result, Dale and Associates, Inc. has represented more zoning applications and infill developments than any planning or design firm in Nashville. This well-deserved reputation for getting things done is based on Dale and Associates’ ability to listen the client’s goals for a project and then work closely to design the best possible avenues for achieving those goals. A typical detailed analysis includes determining what the particular site needs, what the community wants, how to find the best balance between the two and, finally, working through the process to the desired completion. 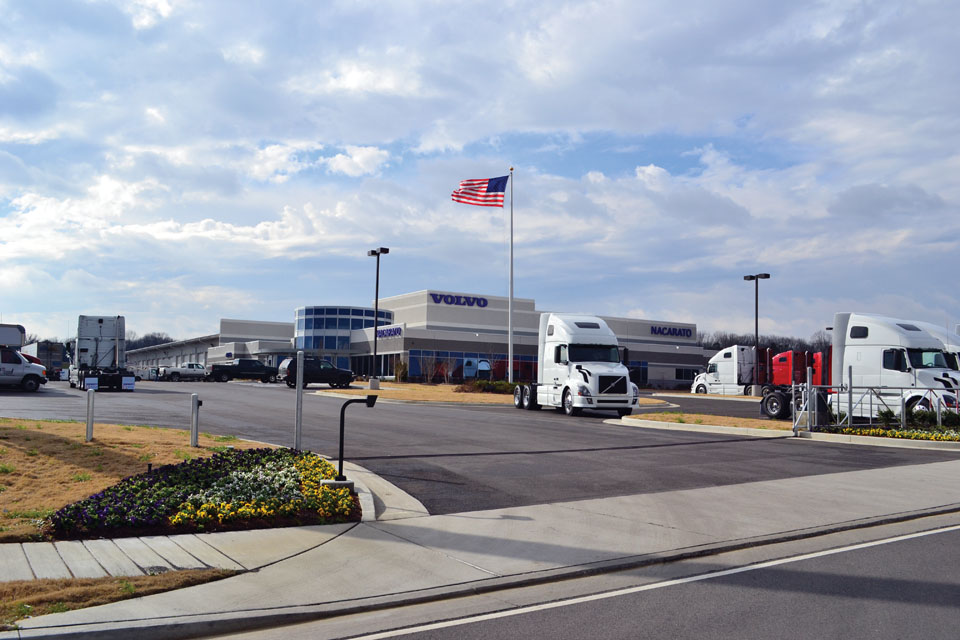 What sets Dale and Associates, Inc. apart from the many other firms offering similar services is their partnering efforts with their clients. One of the main reasons for the firm’s high percentage of repeat business is its ability to establish a close relationship with each client. “Our clients tell us the reason they come back to us time and time again is that they know they will be well-taken care of,” says CEO Roy Dale. “We draw on our vast technical knowledge to overcome any difficulties in their projects, thus making their lives easier. Just because we enjoy challenges doesn’t mean our clients have to. Our goal is to bring each project to a smooth, successful completion. We’re proud of the fact that we’ve been able to do that consistently over the years. That’s the Dale and Associates difference.”

The Dale team has more than 200 years of combined professional experience. They have successfully completed upwards of 8,000 projects that include sites that total over 60,000 homes and 20 million square feet of commercial and industrial space. 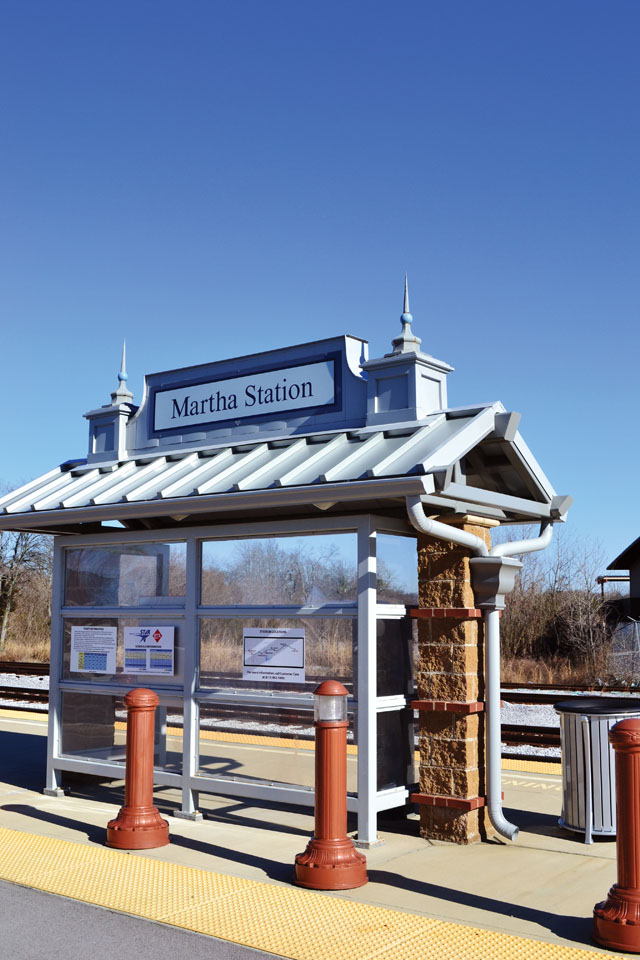 “We believe in Middle Tennessee,” Dale states. “We have over 30 years of successful projects under our belt to back up that belief. It’s not about just building anything, anywhere. It’s about nurturing our Middle Tennessee roots, renewing our commitment to bettering lives and neighborhoods, and preserving the natural world around us. It’s about making things happen by empowering developers to build better communities and, ultimately, a better Nashville.”