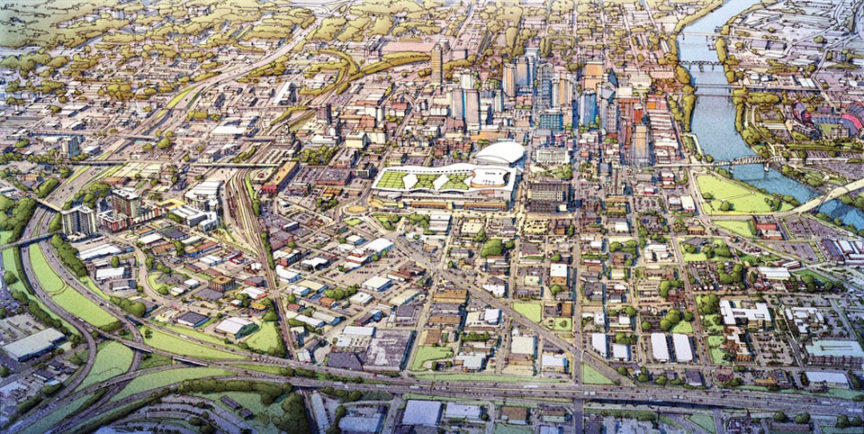 Few business start-ups of any type can measure up to the remarkable visual impact that Pillars Development has had on the Nashville landscape. In just three years since its founding in 2013, the land use development firm has served as part of the Project Management and Owner’s Representative teams for what have become some of the Music City’s most recognizable landmarks: 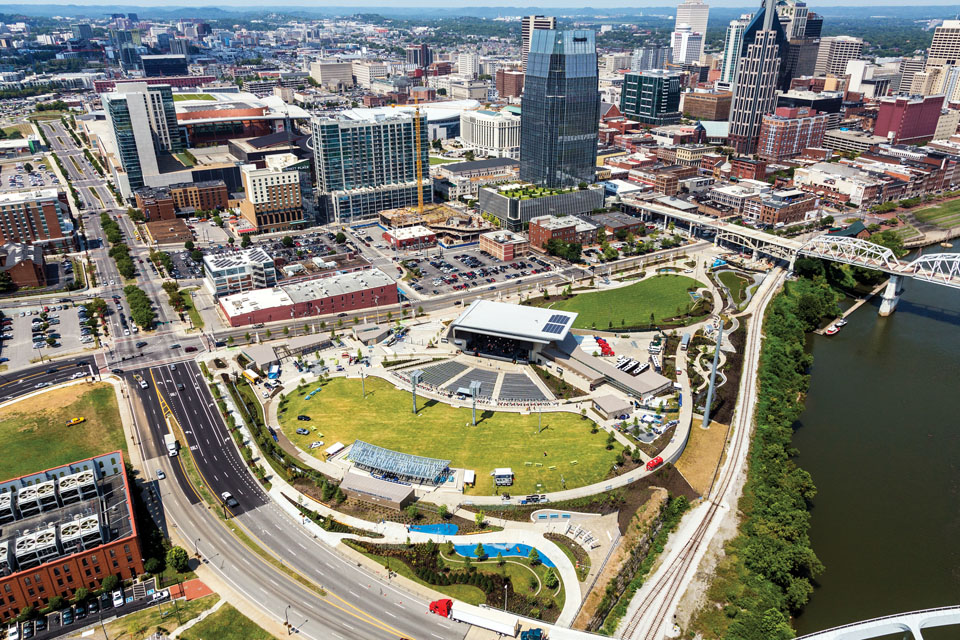 Edward Henley III grew up in Nashville and attended the University of Tennessee. After graduation, he felt drawn back home where he wanted to become a successful entrepreneur and make a difference in the lives of the people of Nashville. “I quite honestly felt that there were few places around the country that offered a young entrepreneur a better environment in which to start and grow a business,” Henley explains. “Ryan Johnson, a friend and mentor, pushed me to explore what I wanted to do and challenged me to set goals. Out of that exercise, I ultimately decided on land development as a path and passion for my career. The desire to go from vision to reality and impact people and communities in such a tangible manner would help me establish the goals I would strive for in my life.” 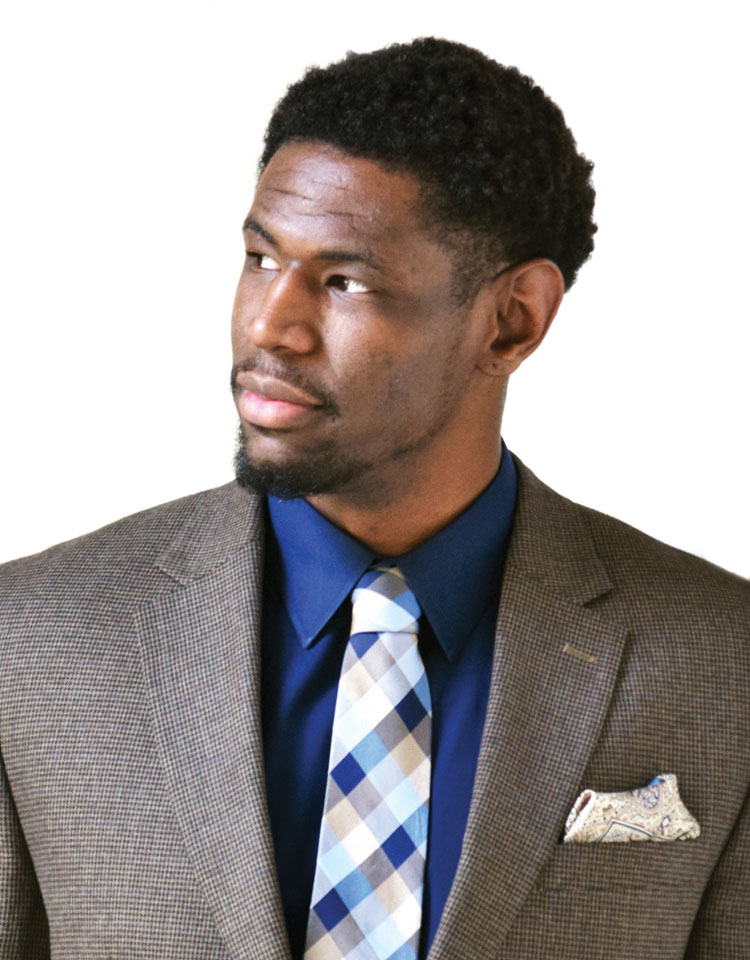 Henley’s approach was to color outside the proverbial lines and create a new company not guided by traditional methodology of problem solving and providing solutions. Instead, Pillars Development would be a team of highly flexible, creative, and naturally curious professionals. The company name reflects that focus: “Pillars” pays homage not only to an iconic, ancient structure, representing solidarity, integrity, and timelessness; but to the concept of pillars in a community–essential to the commerce, character, and overall sense of place. The idea that a company could support growth and work to benefit neighborhoods resonated with Henley. 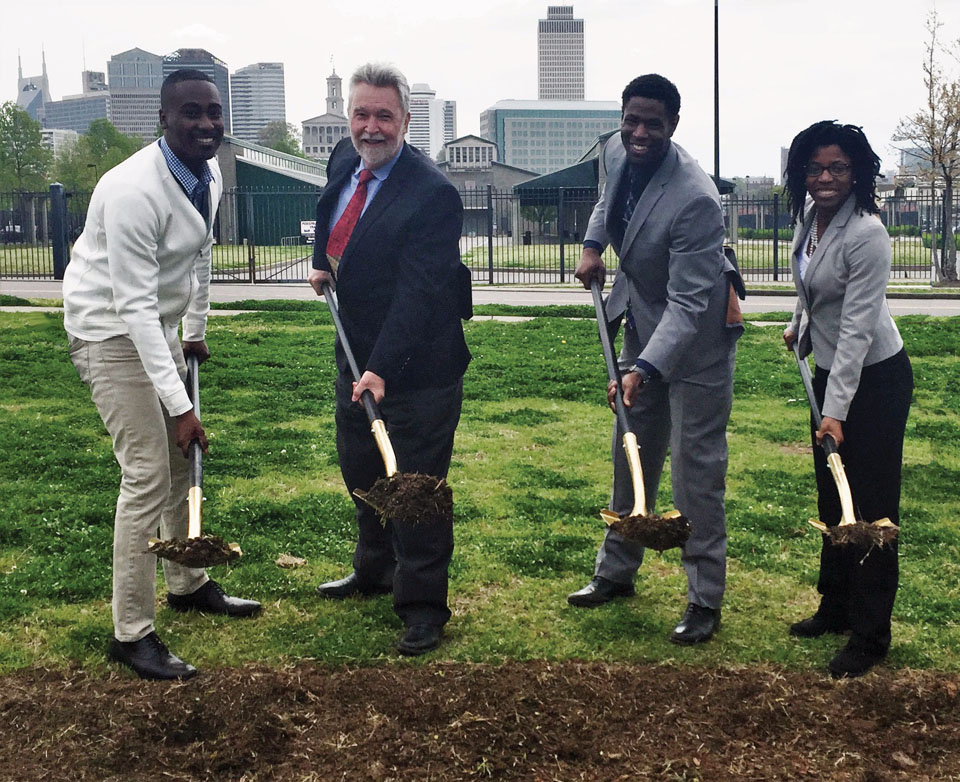 The Pillars Development team at the groundbreaking for the new Tennessee State Museum.

From Vision to Reality

Pillars Development opened its doors in 2013, and Henley quickly realized he had made the right decision in the type and location of the business. Clients began turning to Pillars for the firm’s expertise with large-scale and fast-paced projects in the public sector, where knowledge of local government and a community-centered outlook are necessary. He would assemble a team of like-minded individuals who would share his fun-loving, passionate, and professional approach to projects. Their goal would be to provide excellence in every project they undertake, projects that engage and benefit the people who live in and visit Nashville. Pillars professionals engage in all phases of development, including master planning and initial program creation. The firm specializes in budget, financial, and organizational aspects of development and project management. “We go where the projects are,” Henley states. “Pillars Development personnel are primarily stationed on or near project sites, giving us a versatile and timely approach to project management.”

Henley and his team are guided by three ideological pillars – Curiosity, Creativity, and Community. Pillars professionals maintain an approach of continuous learning and a strong level of curiosity- curiosity that influences the planning, design, and bringing to fruition the dreams of their clients. 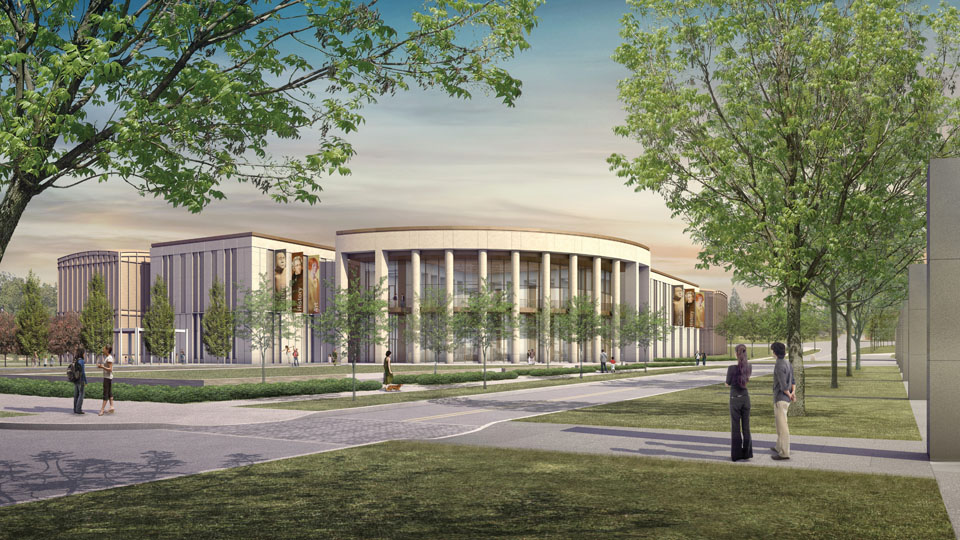 They are creative when approaching any form or scale of development. This creativity provides unique solutions to deliver the best results possible in any development environment.
“Our third driving force is community,” Henley adds. “Pillars Development is honored to have the opportunity to serve the community by assisting in the planning and production of civic places that create vitality for the city. The projects we have been a part of are dedicated to providing economic, educational, and recreational improvement to our friends and neighbors. That is the impact in which Pillars takes the most pride.”

The company’s focus on community manifests itself in numerous ways. One of which is in the devotion to small businesses and students by advocating for their opportunities to participate on projects. Alliance Synergy Group (ASG) is one of those businesses. Roxianne Bethune, owner of ASG, states, “We have experienced major growth as a Diversity & Inclusion company because of business development assistance from Pillars Development. Similarly, I have seen Pillars provide opportunities to interns from local universities where they learn and gain experience on some extraordinary projects. At the end of the day, Pillars’ community impact shines in the quality of work they do and the success of each project they are a part of.”

Henley also plans to launch the Pillars Foundation which will coordinate and assist in efforts to improve the quality of life in Nashville communities.