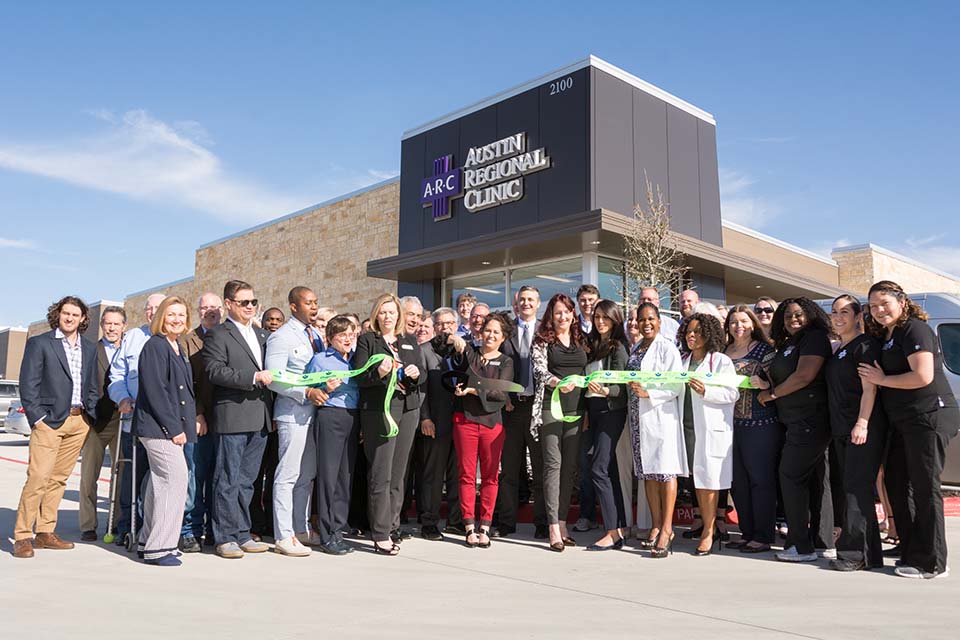 Add ARC’s 27 conveniently located clinics in 11 cities spread across three counties in a 3,000-square-mile area in Central Texas, and it is easy to see how ARC has grown to become the largest primary care delivery system in Central Texas and one of the top three largest multi-specialty physician practices in the region. 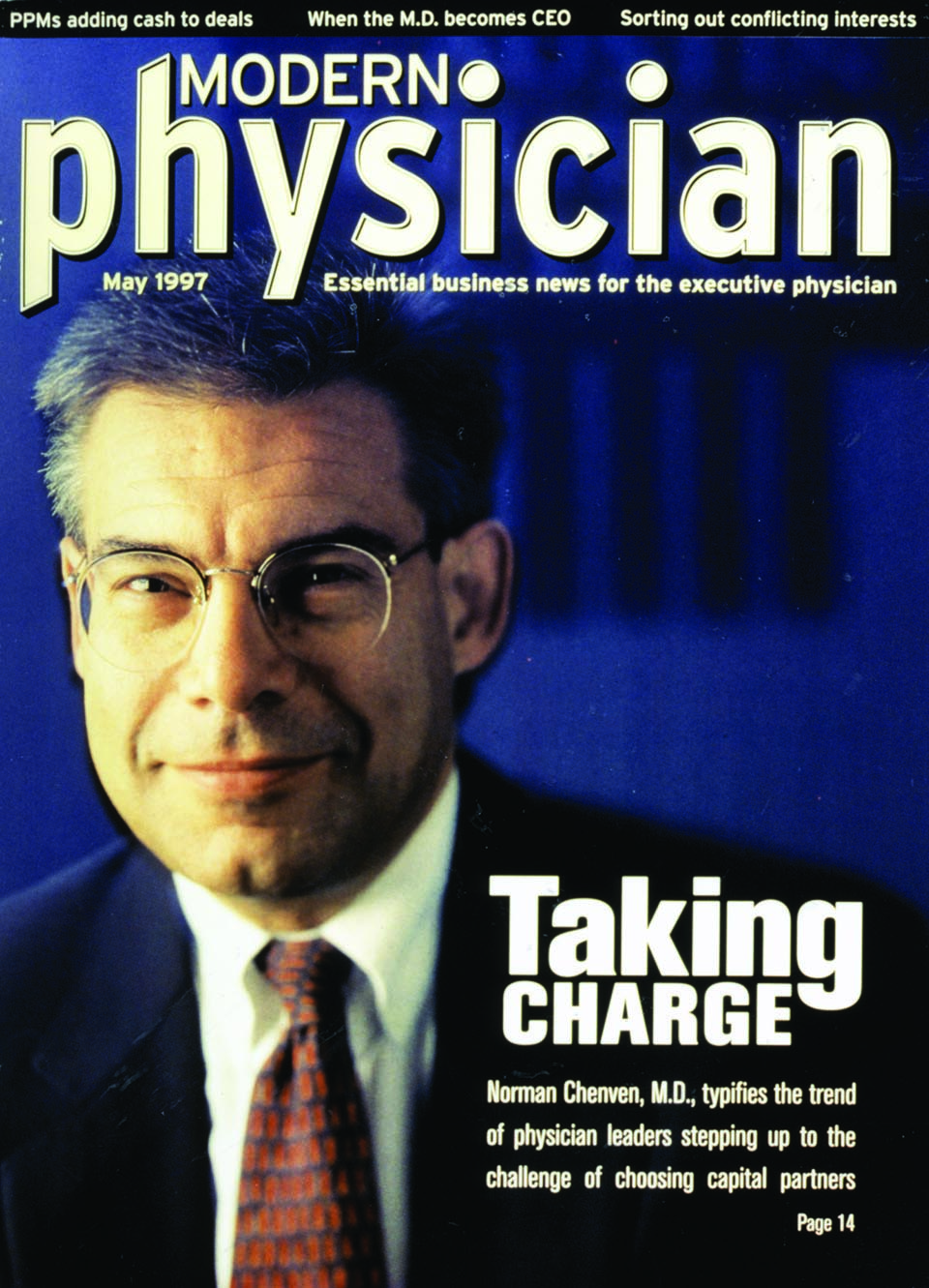 Dr. Chenven featured on the cover of Modern Physician in 1997

With over 500,000 unique patients and over one million patient visits a year, ARC serves 20 percent of the Austin metro area population and continues to rank in the highest level of customer service as measured by its continuous patient survey.

ARC has been on the Top Workplaces List of the Austin American Statesman for four consecutive years, beginning in 2014, and on the Austin Business Journal’s Best Places to Work list for nine years before that. ARC also received the Austin Chamber of Commerce “Customer Service Award” among large businesses in 2011. 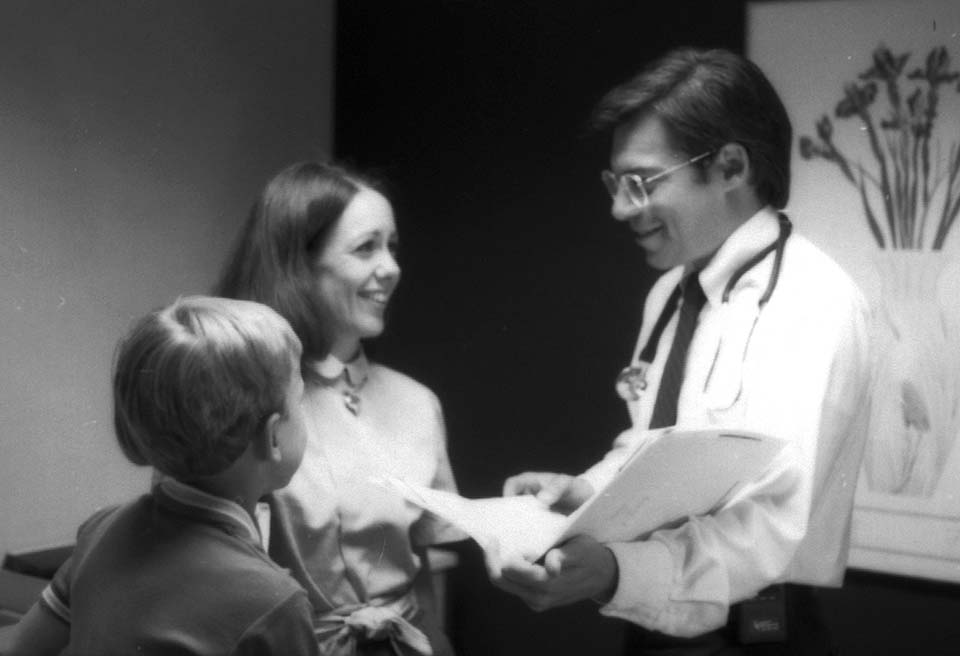 A Commitment to Service

Austin Regional Clinic was founded in 1980 as the vision of Norman H. Chenven, MD. The New York native received his medical degree and entered the healthcare field serving the underserved among us, practicing as a family physician on the Navajo/Hopi Indian reservation in Tuba City, Arizona. Working with a small team of 14 doctors in a multi-specialty setting as part of the U.S. Indian Health service, he helped care for 40,000 people, and decided then that he wanted to work in a group practice.

He and his wife moved to Austin in 1973, where he saw the potential for developing a multi-specialty medical group and providing expanded and integrated healthcare services to the Austin metro area. The capital of the Lone Star State had less than 400,000 residents in those days, but it was fast becoming known as a rapidly growing and vibrant community. Dr. Chenven invited pediatricians Dr. Thomas Zavaleta and Dr. Carol Faget to join him in establishing a group practice focused on providing access to quality, affordable health care. From three physicians in one city in 1980, ARC has grown to 350 physicians in 11 cities in Central Texas, offering primary care (Family Medicine, Internal Medicine, Pediatrics) and 16 other specialties, and is continuing to expand. 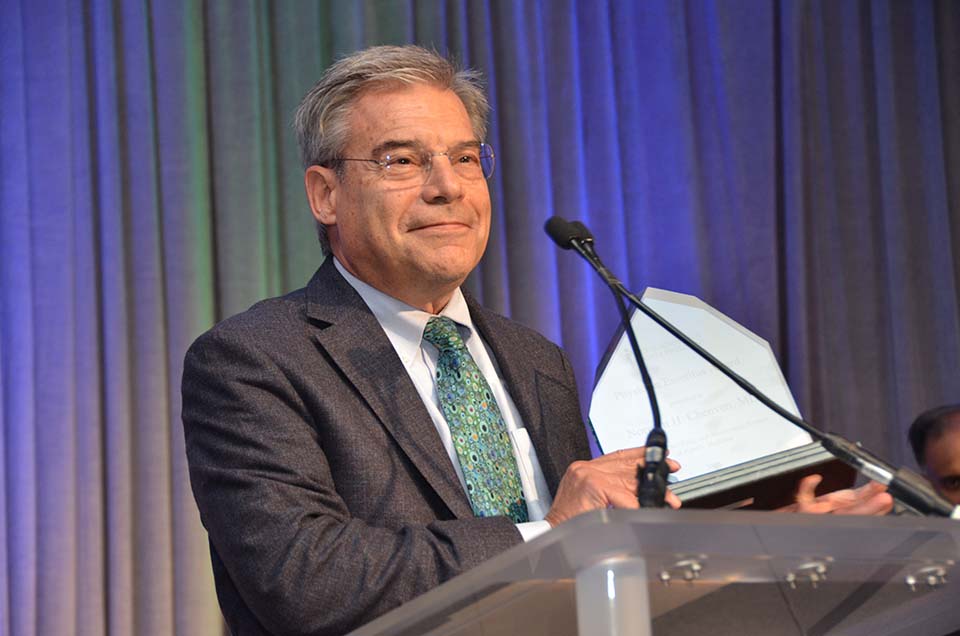 Responding to a Growing Community

Having opened its doors in a time of industry transformation, ARC quickly grew and gained the loyalty of Austin residents. New physicians joined the group and additional facilities opened throughout the area. ARC distinguished itself from most other practices by offering services and conveniences that smaller practices could not afford to offer, and by establishing a system of quality assurance that ensured a high standard of care throughout the organization.

ARC has grown with the community, offering 19 specialties in 11 cities in Central Texas.

ARC was one of the first group practices in the city to open after-hours clinics and offer triage nursing services throughout the night and on weekends and holidays. ARC also provided urgent care services to their patients before the city exploded with urgent care clinics on every corner. And ARC introduced the “ARC MyChart Patient Portal” in 2013, which features an embedded electronic medical record system that allows patients to actively participate in their own care. 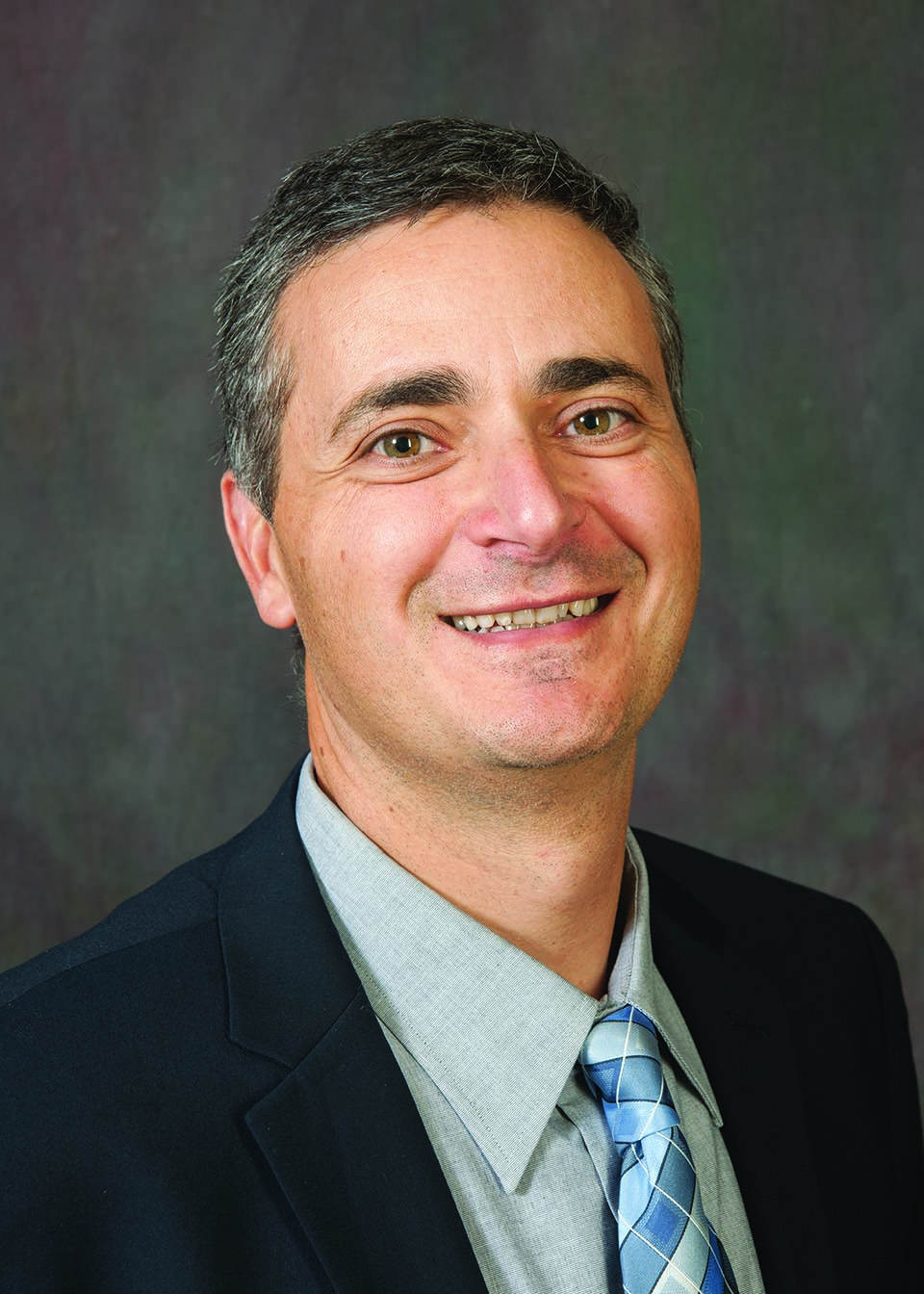 Dr. Chenven stepped down as CEO of Austin Regional Clinic in 2016, but retains his title of Founding CEO. He also serves as President and CEO of Covenant Management Systems, ARC’s management company, and remains very involved in the day-to-day activities of ARC. Dr. Chenven also continues to serve on various local, state, and national boards and is in demand as a speaker nationally on a wide range of healthcare topics.

Dr. Anas Daghestani, ARC’s current CEO, has been with the organization since 2005. Soon after joining ARC, he became Chief of Internal Medicine and helped grow ARC’s medical home program as Medical Director of Population Health and Clinical Quality, a position he continues to hold in addition to CEO and President of ARC. Dr. Daghestani has a national reputation for both medical group management and value-based medical care. 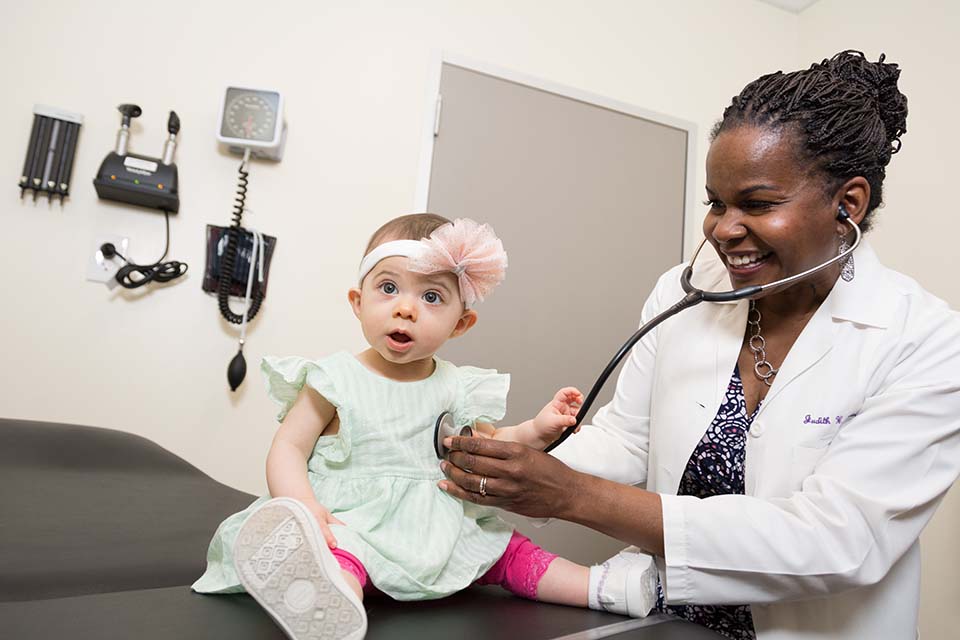 Many of today’s ARC patients have been seeing ARC doctors since birth.

That commitment extends to a robust donations program whereby ARC contributes to nearly 30 non-profits in the region with an emphasis on funds remaining local. Employees can participate in a matching donations program for causes for which they are passionate and in which they are actively involved. ARC also encourages volunteerism through teams with such programs as Meals on Wheels, and participates in numerous community activities in the 11 cities served by the organization.

“Austin Regional Clinic has taken care of the health of Central Texans for almost 40 years,” stated Dr. Daghestani, “with an emphasis on prevention that, in the end, helps save healthcare dollars. We employ nearly 2,000 people who contribute to the communities in which they live and work, and we look forward to expanding our locations and services to continue to meet the needs and demands of this vibrant region.”