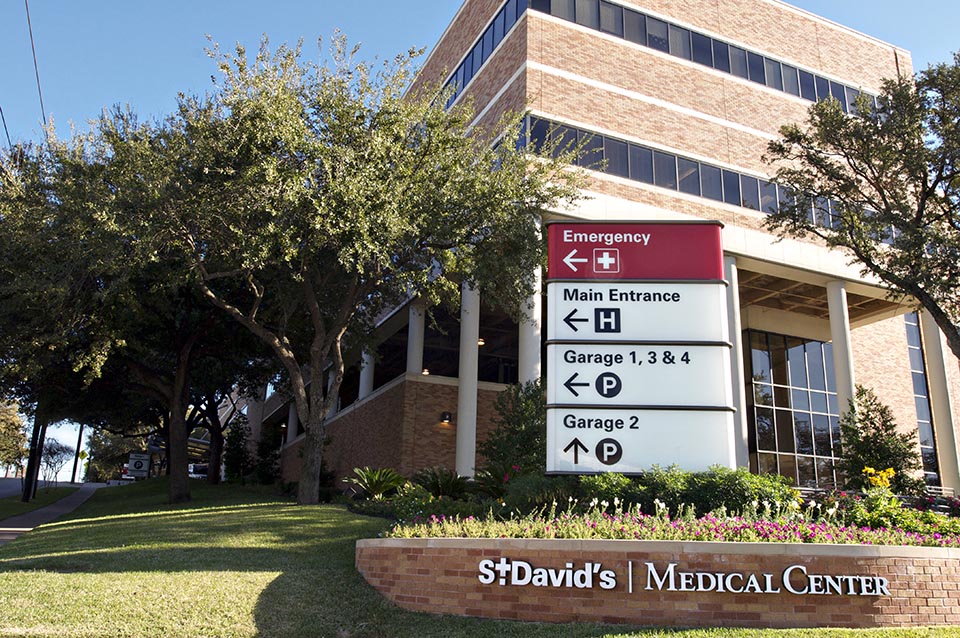 Part of the Fabric of Austin For More Than 95 Years

As Austin grew from what was a small town in Central Texas to become the state’s political and cultural capital and an epicenter for both the arts and technology, so, too, has St. David’s HealthCare evolved into one of the top healthcare systems in the U.S. Chartered by the State of Texas in 1924 and named after St. David’s Episcopal Church, the healthcare system’s reach is felt across the globe. In addition to treating patients in the Central Texas Region, people seeking specialized care at St. David’s HealthCare facilities and institutes travel here from around the world. 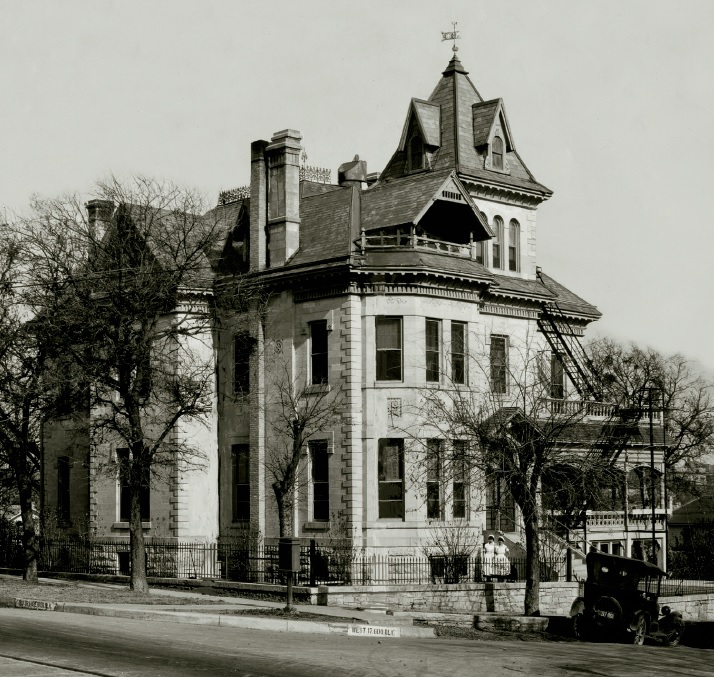 St. David’s HealthCare operates as a joint venture partnership between HCA Healthcare, one of the nation’s leading providers of healthcare services, and two local non-profits—St. David’s Foundation and Georgetown Health Foundation. St. David’s Foundation is a philanthropic organization aimed at investing in the community to create healthier lives for all Central Texans by addressing the region’s top health challenges. The proceeds from hospital operations fund the foundations, which, in turn, invest those dollars back into the community. Since the inception of St. David’s HealthCare in 1996, more than $518 million have been given back to the community to improve the health and healthcare of Central Texans.

“St. David’s HealthCare is committed to being the finest care and service organization in the world, and we continue to raise the bar and push ourselves to be the very best—for our patients, physicians, employees, and our community,” stated David Huffstutler, President and CEO of St. David’s HealthCare.

St. David’s staff of more than 10,600 people (the third largest private employer in the Austin area), who are supported by an additional 2,300 medical staff members, live that commitment daily. And their achievement of their goal to be the best in their field has been noted. The organization was honored with a Malcolm Baldrige National Quality Award, the nation’s highest presidential honor for performance excellence and the first healthcare system in Texas to earn it. Additionally, St. David’s HealthCare facilities have individually earned national recognition for providing exceptional patient care. For example, St. David’s Medical Center – in conjunction with its Heart Hospital of Austin and St. David’s Georgetown Hospital campuses – has been named among the nation’s 100 Top Hospitals by IBM Watson Health™ for ten consecutive years.

With the most advanced clinical protocols, surgical technologies, and dedicated professional staff, St. David’s HealthCare continues its focus on ensuring the best clinical outcomes for its patients.